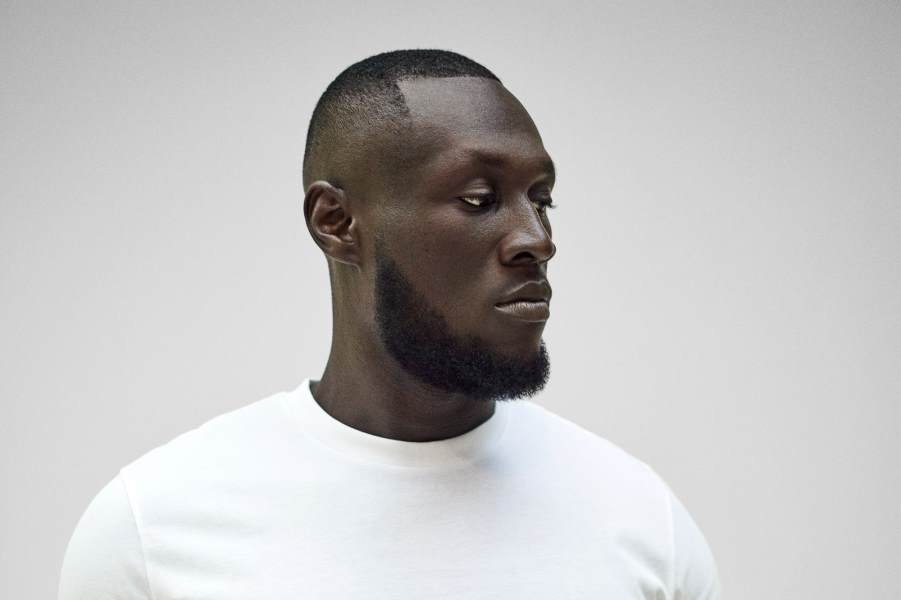 Stormzy does not need social media to still hit the headlines, the rapper has donated £500,000 to fund educational scholarships for students from disadvantaged backgrounds as part of his commitment to becoming a major philanthropist supporting black British causes.

His gift to the Black Heart Foundation is the first major funding arrangement made since the rapper announced plans in June to give away £10m over a decade to help organisations that are dedicated to fighting racial inequality in the UK. Stormzy’s donation will cover the cost of awarding cash grants to about 50 students, providing support to people of any age who need financial assistance to take part in any educational activity, not just those attending universities.

Previous recipients have used the funds to cover the cost of travelling to a distant school, to train to be an airline pilot, and to allow them to concentrate on academic studies at university rather than worry about holding down a part-time job. Stormzy’s donation was made through the Merky Foundation, a registered charity controlled by the rapper and his manager to coordinate his philanthropic efforts. He already awards annual “Stormzy scholarships” to two black students who attend the University of Cambridge, paying their tuition fees in full as well as providing a substantial grant to cover living expenses.