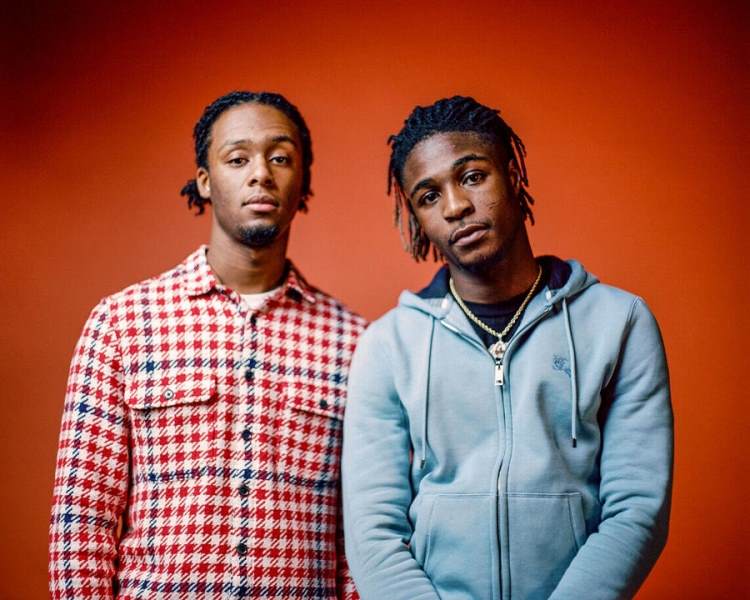 Former US President Barack Obama has included a couple of familiar faces from the UK in his summer playlist for 2020.

In a tweet posted on his official account, Obama revealed some of the songs he's listened to most this summer while the world has been locked away due to the coronavrius global pandemic.

As well as the expected names like Beyonce, J Cole, Mac Miller and Drake, the 44th President of the United States also had a few UK artists listed.

Young T & Bugsey made the cut with their global smash "Don't Rush" which features Headie One, while Jorja Smith's "Be Honest" featuring Burna Boy was also on the list. Little Simz also made an appearance with "one life, might live" adding to the global appeal of the UK scene right now.

Obama has over 121 million followers on his Twitter account and the co-sign from him will surely see a flock towards a bunch of the lesser known artists on the list from his supporters to see what he is listening to.

Over the past few months, I’ve spent a lot of time listening to music with my family. I wanted to share some of my favorites from the summer—including songs from some of the artists at this week’s @DemConvention. Hope you enjoy it. pic.twitter.com/2ZFwdN46jR