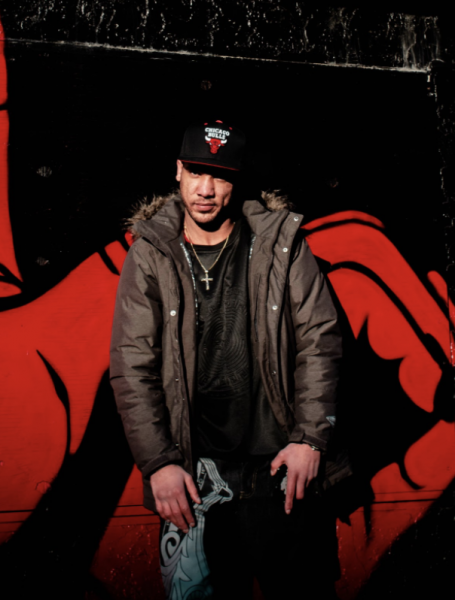 With an impressive discography to his name, Mike Sherm has stayed true to form with his newest hit 'Super Human'. Having already brought in support from Hype Magazine and some impressive independent playlist support, it's clear that Mike's brand of hip hop is making waves.

Born in Montreal and now based in Victoria comes rapper and FLVR signee Mike Sherm. With a raw, sharp tongue and various rhyme styles, Sherm became the flagship artist on FLVR Records in 2017, and subsequently released Sherm's debut studio album, Back Around. Before signing to FLVR, Sherm was recruited to open for Stompdown Killaz artists Snak The Ripper, Evil Ebenezer, and Merkules, as well as artists Masta Killa, Demigods, Swollen Members, and more. Mike Sherm has his alumni album dropping later this year, and has previously had the likes of Mastah Killa, Keith Murray, Merkules, The Game, Jadakiss, Crooked I and Ruste Juxx featuring on his music.