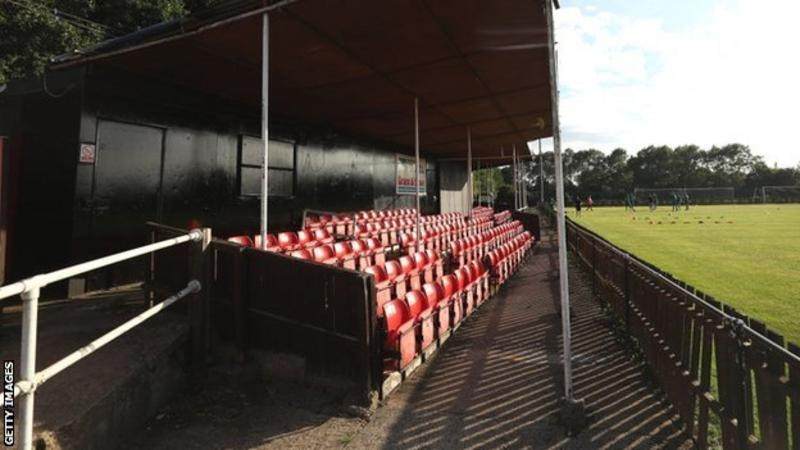 A campaign named #LetFansIn involving two petitions, have successfully received over 6000 signatures with hopes to allow supporters to return and spectate football matches at non-league grounds. Soon, fans will be allowed to attend the event in the seventh tier and below due to the change in government restrictions on recreational team sport events on Tuesday.

This development occured due to 30 local MP's writing to Nigel Huddleston - the sports minister, demanding "an urgent return of fans to non-league clubs", in fear that supporters will interest in their club if changes were not made soon. Alongside the success of the claim, guidlines were put in places to maintain social distancing measures within the stadium, for the safety of all spectatos and staff. This includes arriving in groups of no more than 6 people.

The events need to ensure the facility is covid secure by publishing a risk assessment, keeping spectators to a limited amount as well as performing the NHS test and trace scheme. At the moment this only applys to non league clubs, for only steps three and below.

Crouch had a say in this recent uncovering, posting on Twitter that "Non-league is often at its heart and soul. With fewer fans its easier to make clubs covid secure." As well as the FA spokesperson ensuring they will do everything they can to make this return safe and enjoyable.