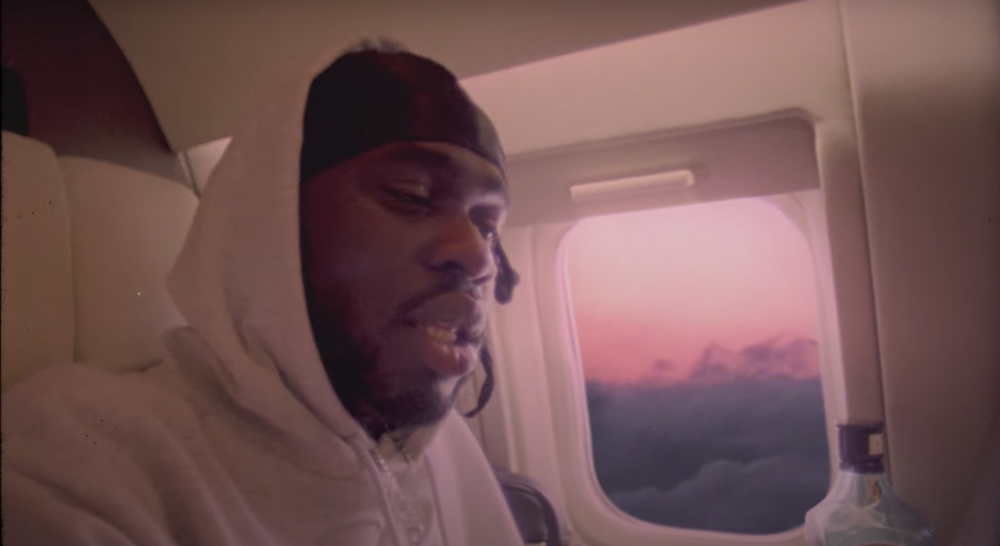 Brudda Nay unveils the visuals to his latest release ‘Cabin’, a single taken from his upcoming project ‘Bombay Tapes, Vol.1’ - of which lands on the 28th August. This new record is one that came to my awareness through Twitter, and I’m glad I didn’t miss out on picking this one up, as I think this boasts one of the most refreshing UK rap sounds I’ve heard this year - nostalgic in sound, yet newer in the current landscape. The north-east London artist takes the floor, delivering sincere and honest recounts of his journey to date; influenced by his environment and inspired to be the voice to encourage others to work towards their goals.

Shot by WILSKE, the video is set on a private jet to show the aim to fly high without looking back – accompanying a song that is thoughtful, introspective and reflective - shining light on the story he builds. Where better to gather your thoughts, than in the big old sky?

Taking on the role of sparking change, Brudda Nay established ‘The Crec’, which is a collective consisting of young professional creatives and a movement which is gaining more international recognition having worked on projects in Los Angeles, Europe as well as in Ghana and Nigeria.