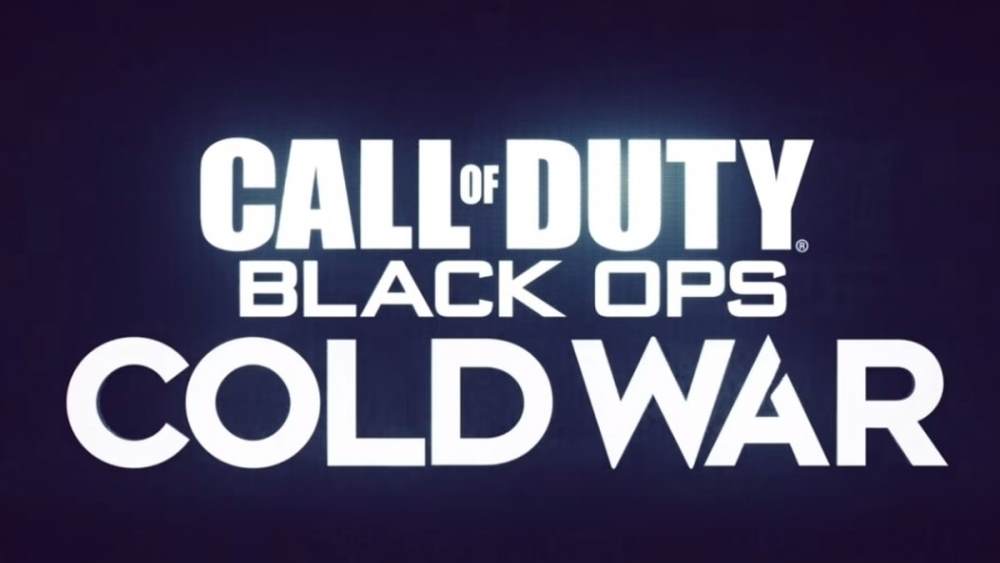 Unfortunately, no gameplay footage was revealed, but it’s the initial announcement from Activision. It's been announced that the bigger, "worldwide reveal" for Call of Duty: Black Ops Cold War will be happening August 26th.

Rumours that Call of Duty: Black Ops Cold War will release sometime in October or potentially November and introduce a new Warzone map, a new zombies mode, and a full campaign of its own. If you know your history in regards to the Cold War, then this Call of Duty will be something quite nerve-racking and edgy.

Activision is yet to confirm if this will be the last instalment of Call of Duty on the PS4 and Xbox One or if it will go straight onto the next-generation consoles in the PS5 and Xbox Series X. Hopefully on the 26th August they can confirm this.

Check out the teaser now.