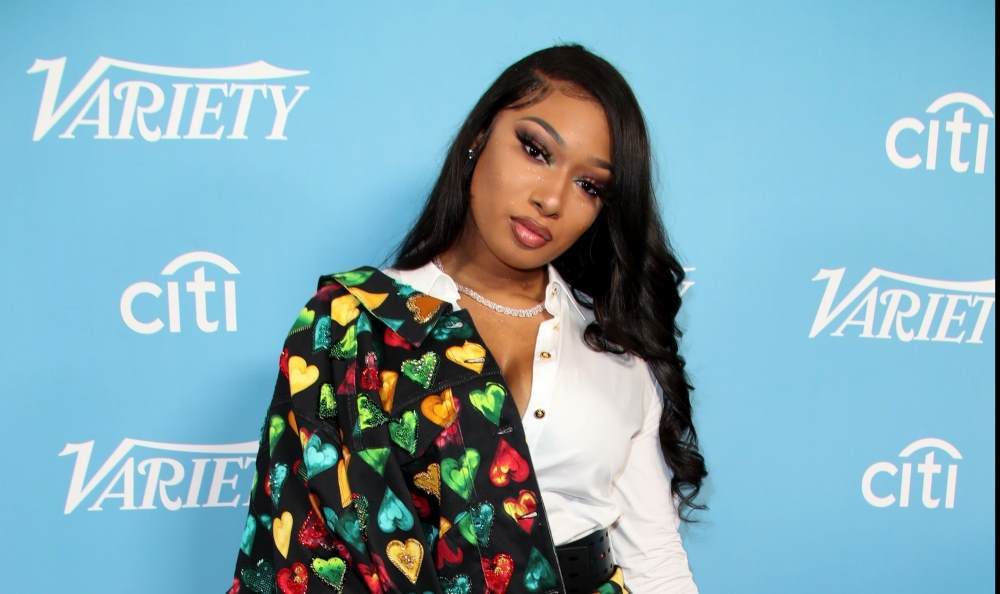 Megan Thee Stallion names Canadian rapper Tory Lanez as the person who shot her in her feet during an Instagram Live on Thursday night.

Megan, 25, urged Lanez, 28, to stop ‘lying’ and also expresses that she held back from telling the police that there was a gun in the car as an attempt to ‘spare’ Lanez; as she thought the police would kill them.

'Since you're all so worried about it, yes, this n***a Tory shot me’, said Megan.

This is the first time she has used Lanez’ name publicly to accuse him of being the shooter.

'You shot me and you got got your publicist and your people going to these blogs lying and s**t. Stop lying. Why lie?’

The rapper went on to claim that there was a witness who saw her get out of the car and walk away, shutting down rumours that she hit him before the shooting, when Lanez allegedly starring shooting at her from the back seat on the vehicle.

‘I get out, I'm walking away and this n***a from out the backseat of the car starts shooting me. You shot me. I didn't get cut by no glass but I'll tell you why they're saying that.’

The rapper explains why she didn’t tell the police that Lanez was the shooter, stating that she ‘didn’t want to die’.

Check out a clip from the Instagram live below.

Megan Thee Stallion confirms Tory Lanez shot her, reveals the rapper is not in jail because she didn’t tell police about his involvement:

“Yes...Tory shot me. You shot me, and you got your publicist and your people going to these blogs lying and sh*t. Stop lying. Why lie?” pic.twitter.com/ZB8JjKCvs8