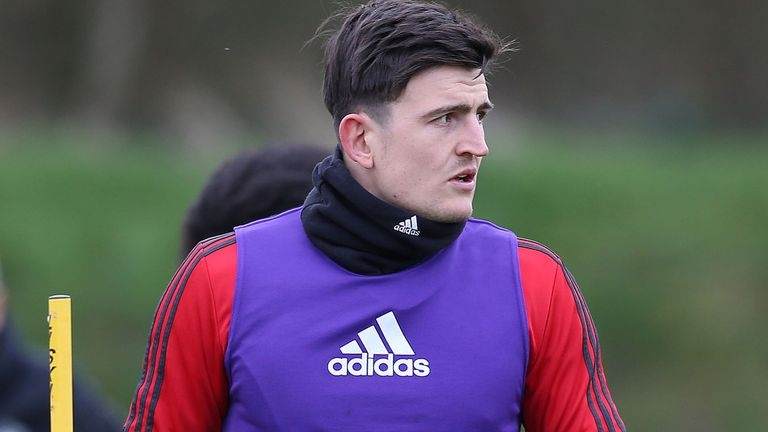 Manchester United captain Harry Maguire has been arrested in Mykonos for allegedly attacking police officers after a crazy night out. The England international was allegedly involved in a fight with a group of other Englishmen before getting into it with the officers who arrived to intervene.

Harry spent the night in a cell along with two other men thought to be fellow players aged 28 and 29, and the trio is expected to appear before a state prosecutor in the nearby island of Syros later today.

One of the charges is of aggravated assault after two of the officers suffered facial injuries. Police reported today that two groups of Englishmen were fighting outside Mykonos' Fabrica bar in the early hours of Friday morning and when they tried to intervene they were rounded on by three men.

Bar owners on Mykonos have to close at midnight or face fines from the Greek Government. The football player posted a statement regarding the matter:

"The club is aware of an alleged incident involving Harry Maguire in Mykonos last night. Contact has been made with Harry, and he is fully cooperating with the Greek authorities. At this time we will be making no further comment."