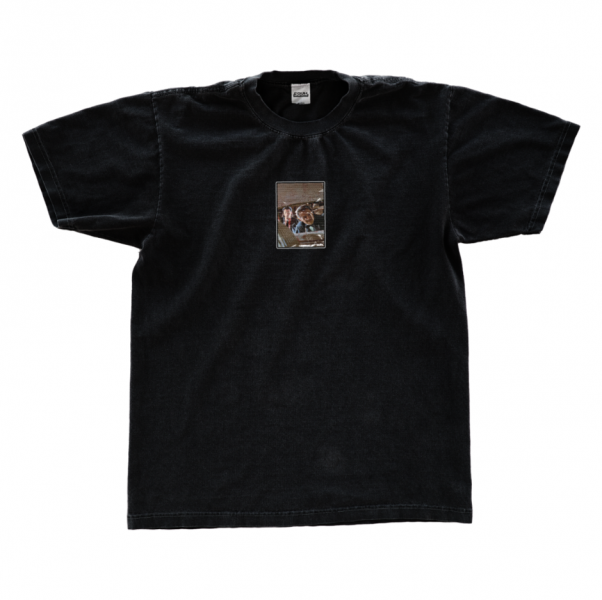 That same year Jordan launched his debut album “SCUM”. Following on from the success of his first album, Jordan completed several sell out world tours, has toured with Liam Gallagher, been on a track with Kendrick Lamar & photographed by Giovani Reda. Tim Armstrong of RANCID recently co created RAT BOYs second album / mixtape “INTERNATIONAL UNKNOWN” a high-energy collision of Punk convolution and Hip-Hop storytelling full of raucously and disorderly joy. It’s shaped by late 1970s Punk with flickers of Dub and nods to 1990s Hip-Hop.

Inspired by Skateboarding, 90s Streetwear, street art, Punk ethics and Hip-Hop. The brand is constantly creating whilst not taking themselves too seriously. Working out of a barn on the outskirts of London. Inspired by the Beastie Boys and old G-son Studios in Los Angeles is where he can work and also play. Inside is the music studio, office and half pipe where friends and the skate team hangout.

SCUM is set to push boundaries and create its own space and remember “No SCUM sold on Sundays”. 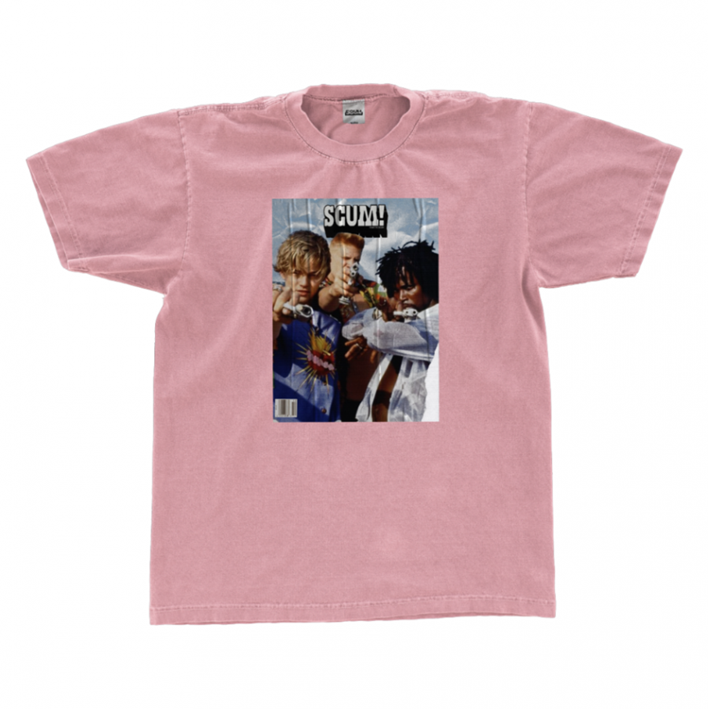 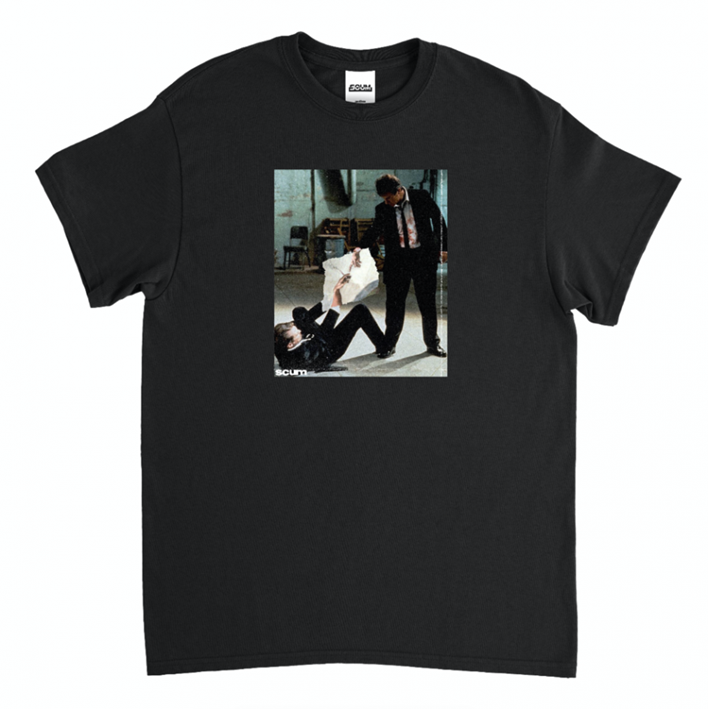 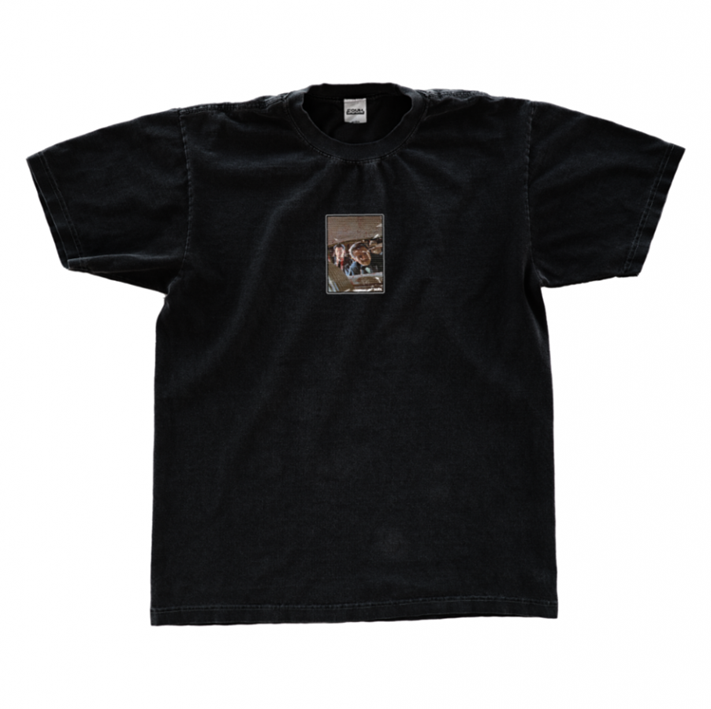 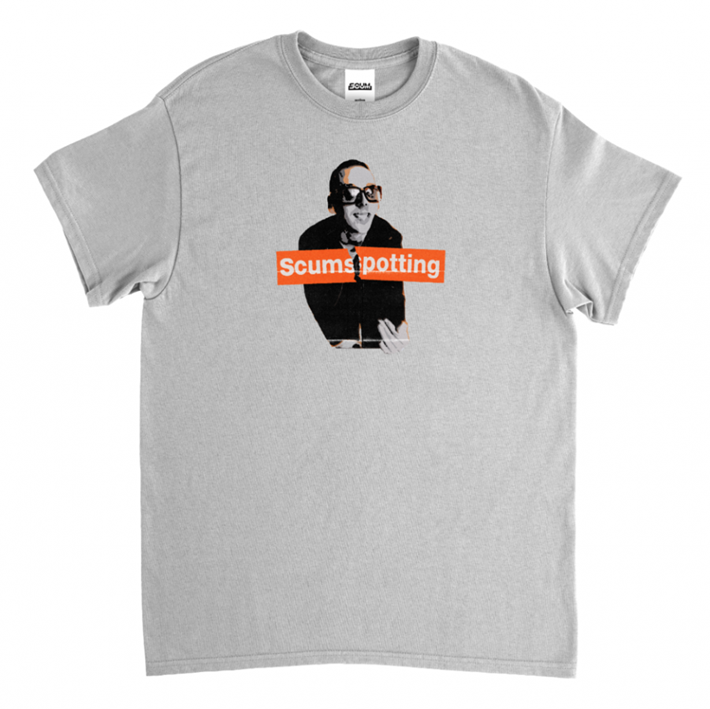