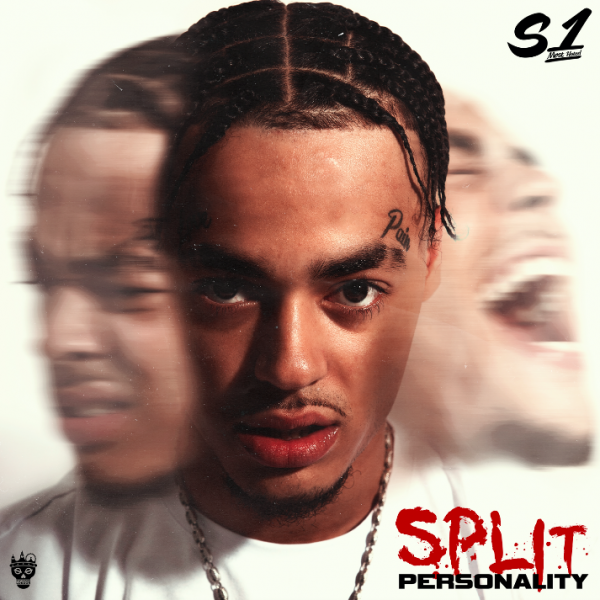 West London rapper S1, has released his first mixtape entitled 'Split Personality' and A full project has been long-awaited.

Features from Chucks, Skengdo, Peter Xan, YVdaghost, Gibbo, Lock, Finn Wigan, Chris Rich Beats, and Pluto. The mixtape has 11 songs that have been well structured by S1. This project has shown why S1, is one of the most exciting young prospects in the UK music scene.

With a re-brand away from Drill, Split Personality is a breath of fresh air, it is a reminder to artists that switching things up and trying new avenues, will give you a strong position in the game. In this Tape, he Experiments with a mix of different sounds.

Previously releasing 'Sweeper' and 'Rockstar Diva' as lead singles, he gives fans an introduction of a new and improved S1.