Jevon summons the spirit of Ice Kid in new freestyle 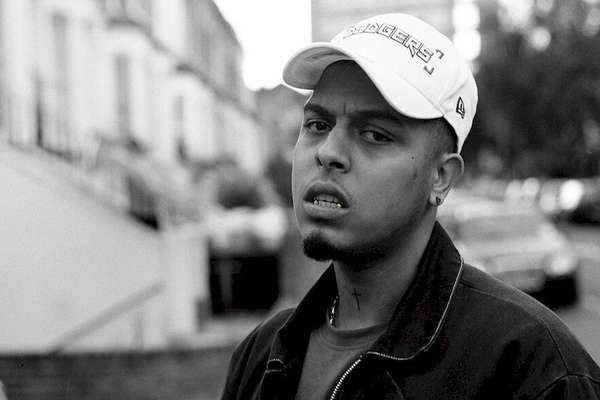 Jevon is back with another banger as he summons the spirit of Ice Kid with his new freestyle.

The West London rapper flows in the back of a car with a very cool 360degree angle camera, as he lets the world know who he is once again.

After dropping several freestyles over the last 12 months or so, Jevon also released a short EP package entitled '4 Hours' which featured four short songs while he was in Brazil recording his album.

His bouncy flows matched with his wordplay and delivery has Jevon's name ringing bells in the UK scene, with previous collaborations with the likes or Berna and Big Zuu while he also has a producers reputation having helped produce some records on Nines' 'Crop Circle' album.

Having previously featured on the FIFA 20 soundtrack, Jevon's new song 'Gracie Brothers' was also recently featured on the new UFC 4 video game which is available on PS4 and Xbox One. You can stream that song on all major streaming platforms or buy it.

For now, enjoy this new freestyle and remember the name.