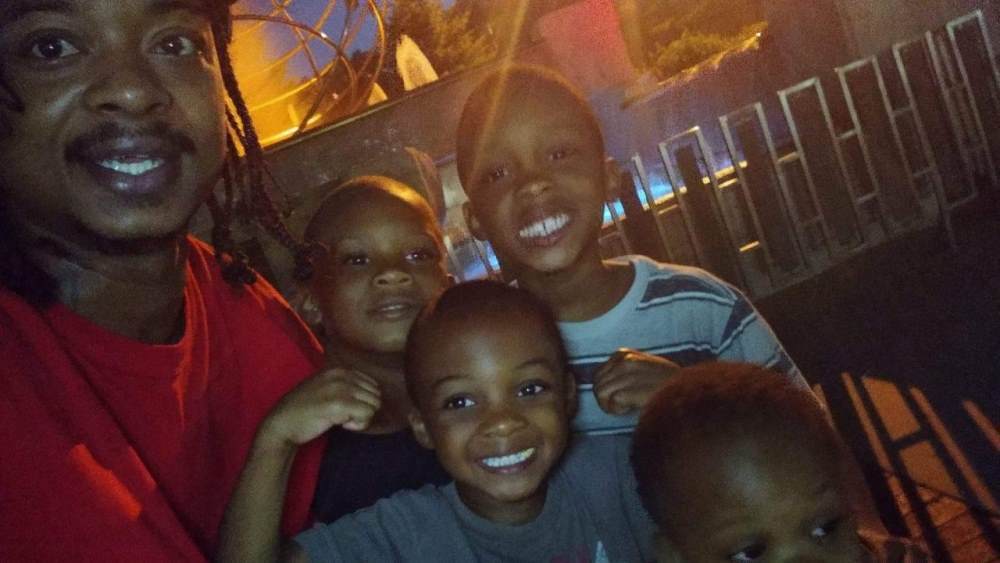 On Monday we reported that American police had shot another unarmed black man. That man’s name is Jacob Blake, and he is now paralysed from the waist downhaving been shot several times after opening his car door.

His father, Jacob Blake Snr, told a US newspaper that his son is now paralysed, and had “eight holes” in his body. Doctors do not know if Jacob Blake’s paralysis is permanent.

Video footage of Mr Blake's shooting shared on social media, shows Mr Blake lean into the car and an officer grabbing his shirt. Seven shots then rang out. His fiancée, Laquisha Booker, described how the children - who witnessed everything as they sat in the back of the car - were screaming as their father was shot.

She said: "You shot him numerous times for no reason, it didn't take all that."

"[You] disregard that my kids were in the car - and you knew that they were in there because I kept screaming that before y'all made it to the other side of the driver's side to get him in the car.

"I've been yelling that the whole time, let me get my kids. So that's not important to y'all. What's important is killing somebody."