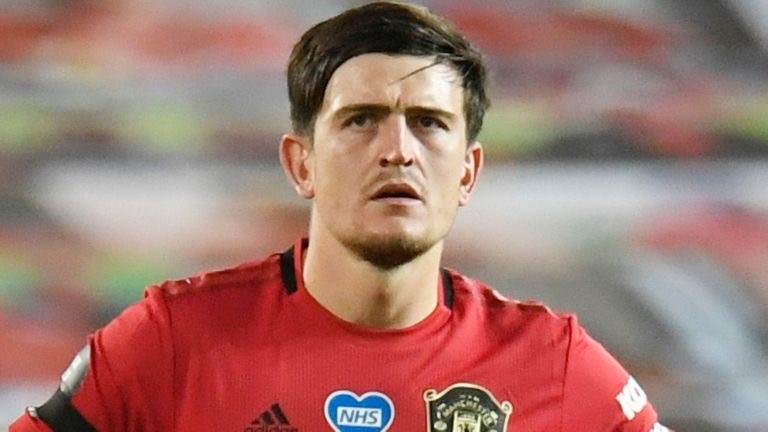 Harry Maguire, current Manchester United and England football player has been found guilty today whilst on trial for a 'brawl' that took place in Greece, Mykonos last Thursday.

The incident was said to have occured due to a suspected "rape drug" allegedly being injected into his sister, resulting in a reaction from Maguire.

His charges include: aggravated assult, resisting arrest and bribery.

Updates to follow as sentencing is to be announced later today, August 25.