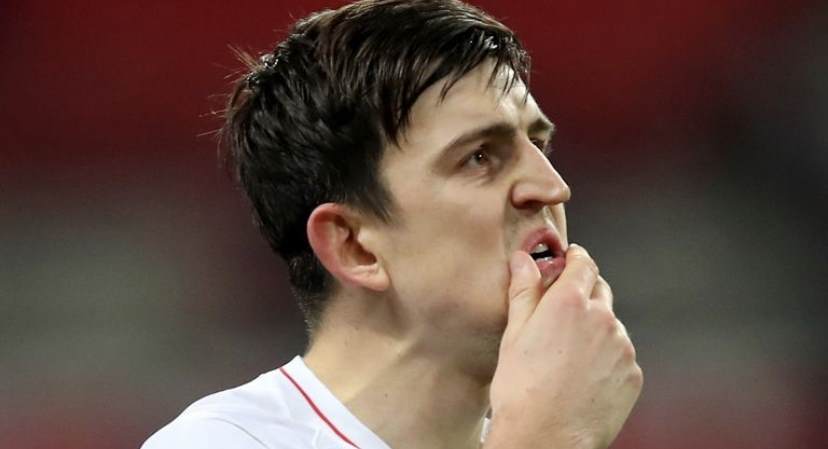 Manchester United captain Harry Maguire confirms he has instructed his legal team to appeal verdict, resulting in a suspended prison sentence of 21 months.

Not having attended court, Maguire's lawyer pleaded not guilty to these charges on his behalf. However, after being found guilty and charged with three offences - aggravated assault, resisting arrest and repeated attempts of bribery he has now been sentenced due to many victim reports and witnesses in court weighing down Maguire's case.

The sentence of 21 months and 10 days will be suspended as it is a first offence and charges were misdemeanours.