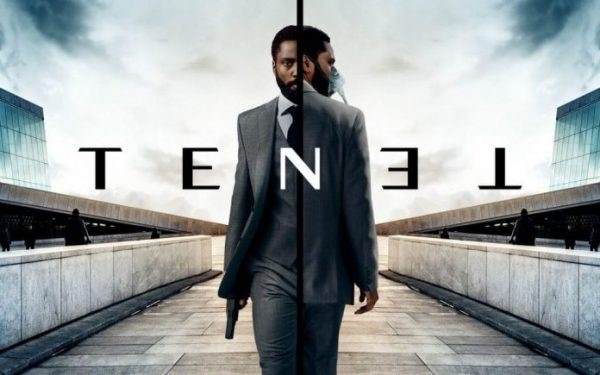 With the release of the extremely highly-anticipated latest film ‘TENET’ hitting the big screens, thrill-seeking, elated and exhilarated action movie lovers around the world express their excessive excitement for the long-awaited final reveal! A production by the immensely renowned director Christopher Nolan, many people know that this film will not be one to miss.

No time is wasted approaching the audience with full focus, as the film delivers instant jaw-dropping, shockingly tense events. The plot only thickens throughout the duration of the film, demonstrating a ridiculously amazing yet significantly complex concept constructed within the production of ‘TENET’.

The entire idea conveyed sparks from the evidently creative and knowledgeable directory, also the featuring of the eminent actor John David Washington starring as the protagonist, alongside Robert Pattinson playing another huge role.

The talent displayed through the acting is absolutely incredible due to the complexity of the characters demanded to fulfil the film’s full potential.

The intentions of the film were undoubtably successful, through the idea of time inversion; constantly switching from real to alternate time frames. Not long into the film, the concept is primarily explained by the famous Clemence Poesy, acting as a percipient physicist approaching JDW with ‘backward bullets’, assuring both him and the audience that it is something that cannot be easily understood!

The term ‘TENET’ is utilised as the name of the operation due to take place in hopes of preventing the destructive possibility of a supposed World War III, which may not initially come across as clear for some within the film. With it being a co-production between the UK and US, the variety and range of locations selected between the two regions enhances the film’s incredibility, potentially playing on the idea of time once again. This develops the concept of relationships within the film being subtle but not necessarily overriding the main objective; to avert the likeliness of a potential war.

Overall, having taken over 5 whole years to solidify the script to ‘TENET’, with the central ideas deliberated over a decade, Christopher Nolan doubtlessly succeeded in delivering an amazing film. From start to end there is unlimited action, spy like tendencies demonstrated through the characters, and constant space for intrigue for the audience. It is highly stimulating and is very much a recommended must watch!

WATCH THE TRAILER BELOW!