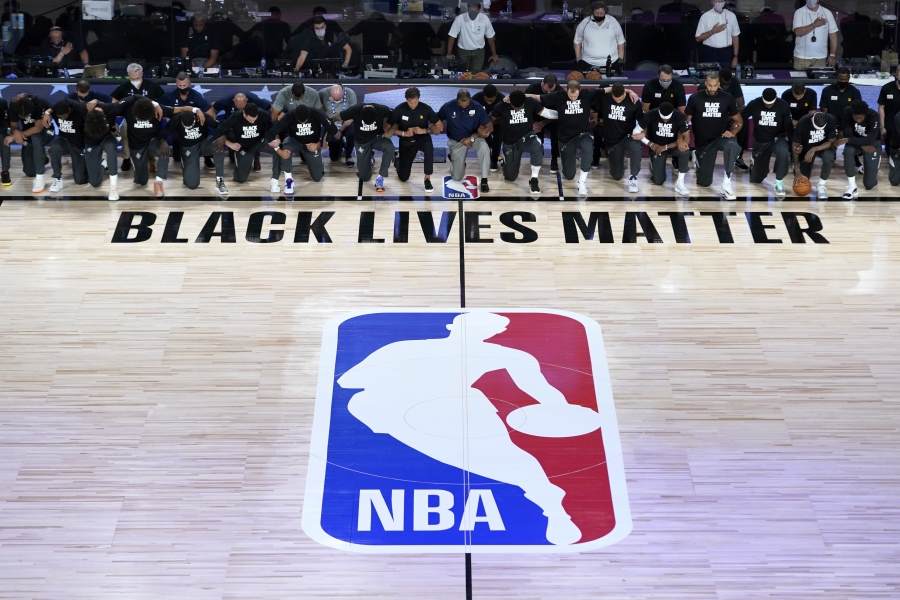 Following the initial boycott of the Milwaukee Bucks, with them refusing to play their game 5 fixture in protest of the brutal racist-driven police shooting of Jacob Blake in Wisconsin, other teams have began to follow suit. The NBA consequently postponed all three playoffs, also including Oklahoma City Thunder vs Houston Rockets and LA Lakers vs Blazers, said to be rescheduled to a later date.

After holding a meeting in Orlando on Wednesday evening, although many teams voted to continue the season, the Lakers and Clippers both decided not to in protest of the police shooting of Jacob Blake; with sources claiming that Lebron James exited the meeting after having made his final decision.

Since re-commencing the NBA season after the peak of COVID, the Black Lives Matter movement has been highly prevalent throughout due to the horrible death of George Floyd, with the teams taking a stand at all times. Now that this atrocity continues, many players believe a boycott is the neccessary measure needed to be taken, as police brutality towards Black people significantly needs to come to an end and change needs to happen.

The NBA and the NBPA today announced that in light of the Milwaukee Bucks’ decision to not take the floor today for Game 5 against the Orlando Magic, today’s three games – MIL-ORL, HOU-OKC and LAL-POR have been postponed. Game 5 of each series will be rescheduled.

Sources: The Lakers and Clippers have voted to boycott the NBA season. Most other teams voted to continue. LeBron James has exited the meeting.