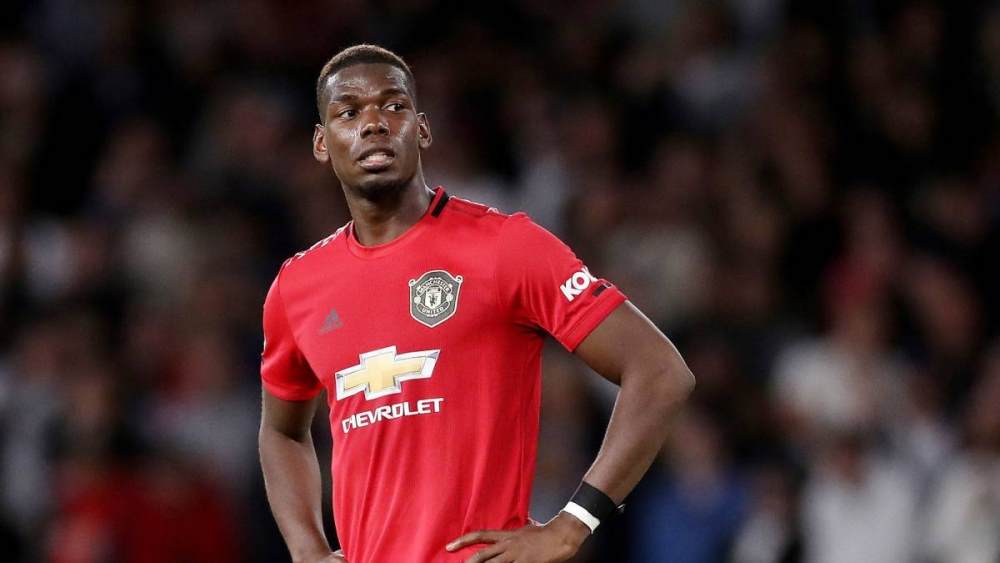 The Manchester United midfielder was expected to be called up to the France squad for the upcoming international fixtures, but was replaced at the last minute by 17 year old Eduardo Camavinga after testing positive for coronavirus.

With a heavily pregnant wife, it's assumed that Pogba is asymptomatic but he will surely begin isolation immediately. The 14 day isolation period also means that it is likely Pogba will miss the start of the Premier League season for Manchester United as he won't be able to join in with training until that period is over too.

Tottenham midfielder Tangy Ndombele has also tested positive for COVID-19 and was omitted from the squad. Premier League players Hugo Lloris, Moussa Sissoko and Anthony Martial were all called up to the squad despite being teammates with the two positive cases, so presumably they've all tested negative.

Best wishes to both Paul Pogba and Tanguy Ndombele and hopefully they get well soon.

Breaking | Paul Pogba has tested positive for COVID-19 & was replaced in the France squad by Eduardo Camavinga.