HomeNewsFrance abandons social distancing measures for events with under 5,000 people

France abandons social distancing measures for events with under 5,000 people 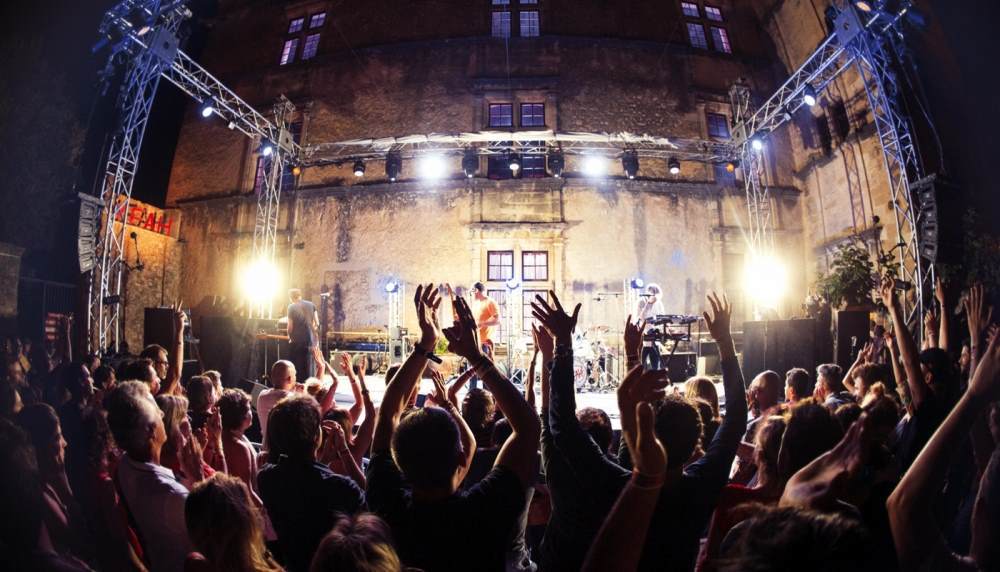 France is allowing small indoor events with under 5,000 people in attendance to go ahead without social distancing measures according to France’s Prime Minister Jean Castex.

“I say to the French people, go to the cinema, go to the theatre – you don’t risk anything,” said Castex.

Areas designated as ‘red-zones’, where cases are spiking, are exceptions — including (but not limited to) cities such as Paris and Lyon.

Castex has stayed that measures in the designated red zones could be made stricter.

Masks will be compulsory at all times across the small events such as cinemas, concerts, theatre and nightclubs.

It was announced earlier this week that large events with more than 5,000 people, in France, would remain banned until November.

France is now the first huge live music market to reintroduce the return of live events without social distancing.