HomeNewsNines unveils ‘Crabs in a Bucket’ film ahead of album release

Nines unveils ‘Crabs in a Bucket’ film ahead of album release 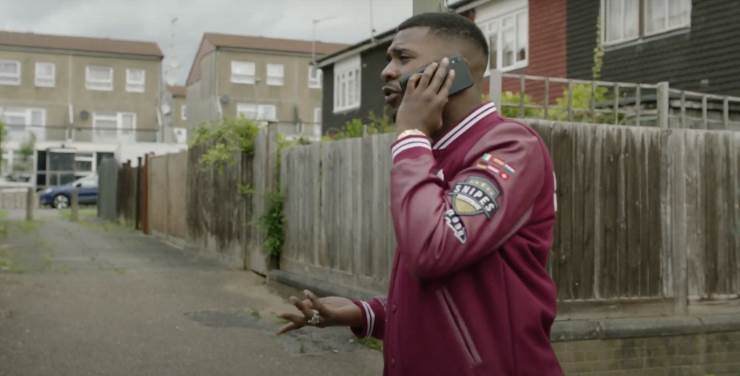 Nines has unveiled his latest short film titled ‘Crabs In A Bucket’ ahead of his upcoming album with the same title — set for release tomorrow (August 28).

Directed by Nines and Charlie Di Placido, Crabs In A Bucket is a moving short film with selves into Nines’ thoughts and feelings, touching on his losses, mental health and careers. We see Nines juggle block life and his fame — from an introspective standpoint.

Check out the film below, and stream Crabs In A Bucket the album at midnight.