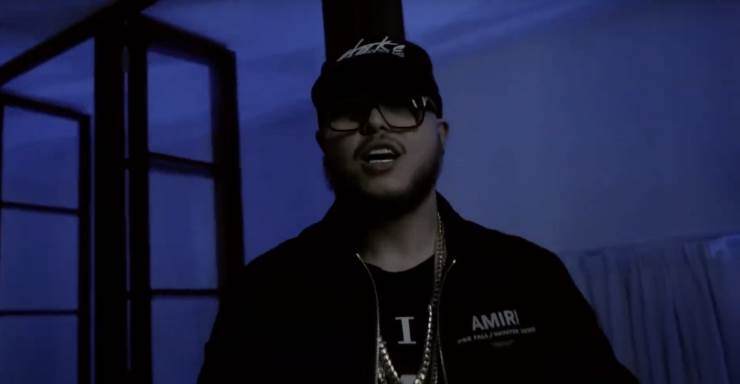 After his long awaited release from jail, Potter Payper has been delivering heat ever since he came home. With the release of his fresh home '2020 Vision' EP which was highly successful and loved by many of his listeners, he has returned with a brand new track which will be featured on his upcoming 'Training Day 3' project. This new track titled 'Round Here', once again demonstrates his ridiculous level of talent and capability within rap, as he effortlessly flows on the beat with prod by M1onthebeat.

Known for rapping about real life, personal topics his lyrics never fail to impress audiences, as well as his tracks in general. His consistency and career run develops as he remains to release continuous bangers and significantly likeable music. Potter Payper has been seen as a star in the UK Music scene for years now and it is evident that he has returned to remind anyone who has forgotten. With his upcoming project release pending, he is due to take the scene by lead and showcase his immense ability.