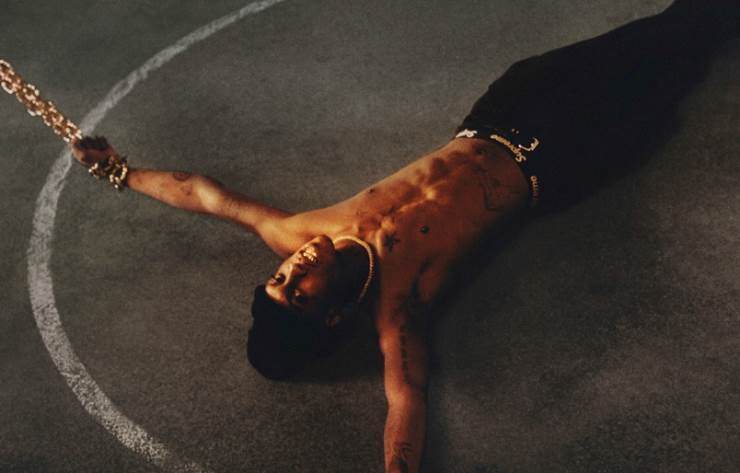 Being a UK artist, Octavian has broken so many barriers already, collaborating with some of the biggest names in the UK and America. He has constantly been on a consistent run throughout his music career and has succeed so many massively crazy achievements already. Still being young, his future is looking undoubtedably bright and he continues to set the standards for other artists around him.

This track is highly likely to be successful, with an instantly recognisable level of replay value particularly due to the greatness and size of the featuring artists ie. Gunna and SAINt JHN. Octavian's ability to match his tone with these particular artists demonstrates his immense capability and likeliness of success, which is what makes him such a great musician.

TAKE IN THE AUDIO BELOW.