HomeNewsA sculpture of Our Princess, Diana, Princess of Wales, will be erected to mark her 60th birthday

A sculpture of Our Princess, Diana, Princess of Wales, will be erected to mark her 60th birthday 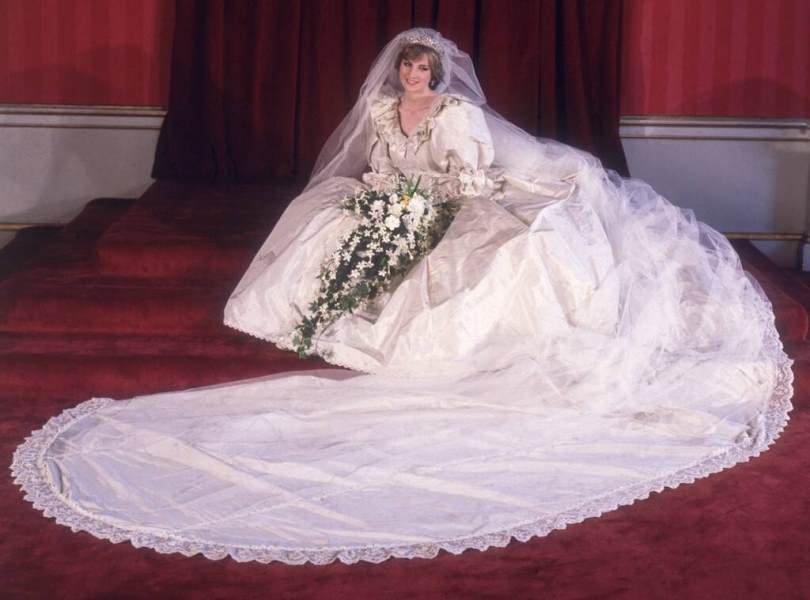 A sculpture of Princess Diana, commissioned in 2017 by her sons Prince William and Prince Harry, will be installed on what would have been her 60th birthday. It will be placed in the garden of Kensington Palace on July 1 2021.

When the princes announced the commission of the shrine to their late mother, they said “our mother touched so many lives,” and that they hoped the culture would encourage visitors to "reflect on her life and her legacy".

Kensington Palace said the installation of the statue had been delayed by the pandemic, but it would be unveiled in the Sunken Garden next year. It’s been created by artist Ian Rank-Broadley, whose portrait of the Queen appears on all UK coins.

Further details of the design will be announced later, according to Kensington Palace. Monday will mark the 23rd anniversary of Diana’s tragic death in Paris.

It was a death that brought the nation to its knees.

"Take me with you!" The people cried.