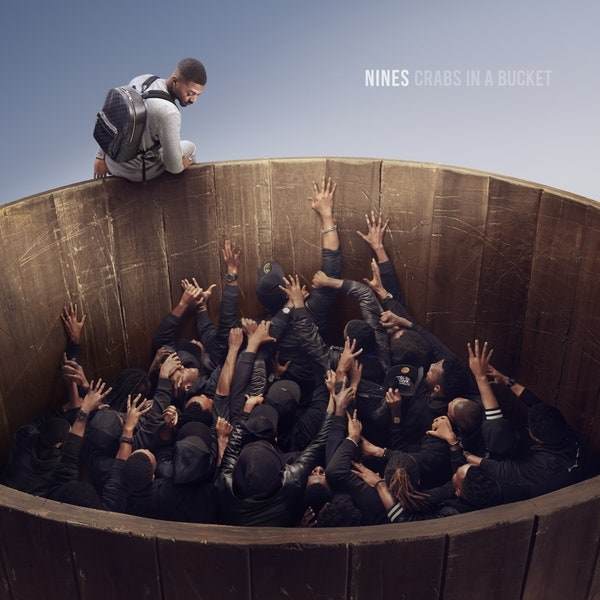 Nines’ Crabs In A Bucket is an experience you’ll be unlikely to forget anytime soon. This tape paints the picture of Nines' life for the listener as he speaks on various topics ranging from childhood and road life; to where he stands with not only his music but also his hood. 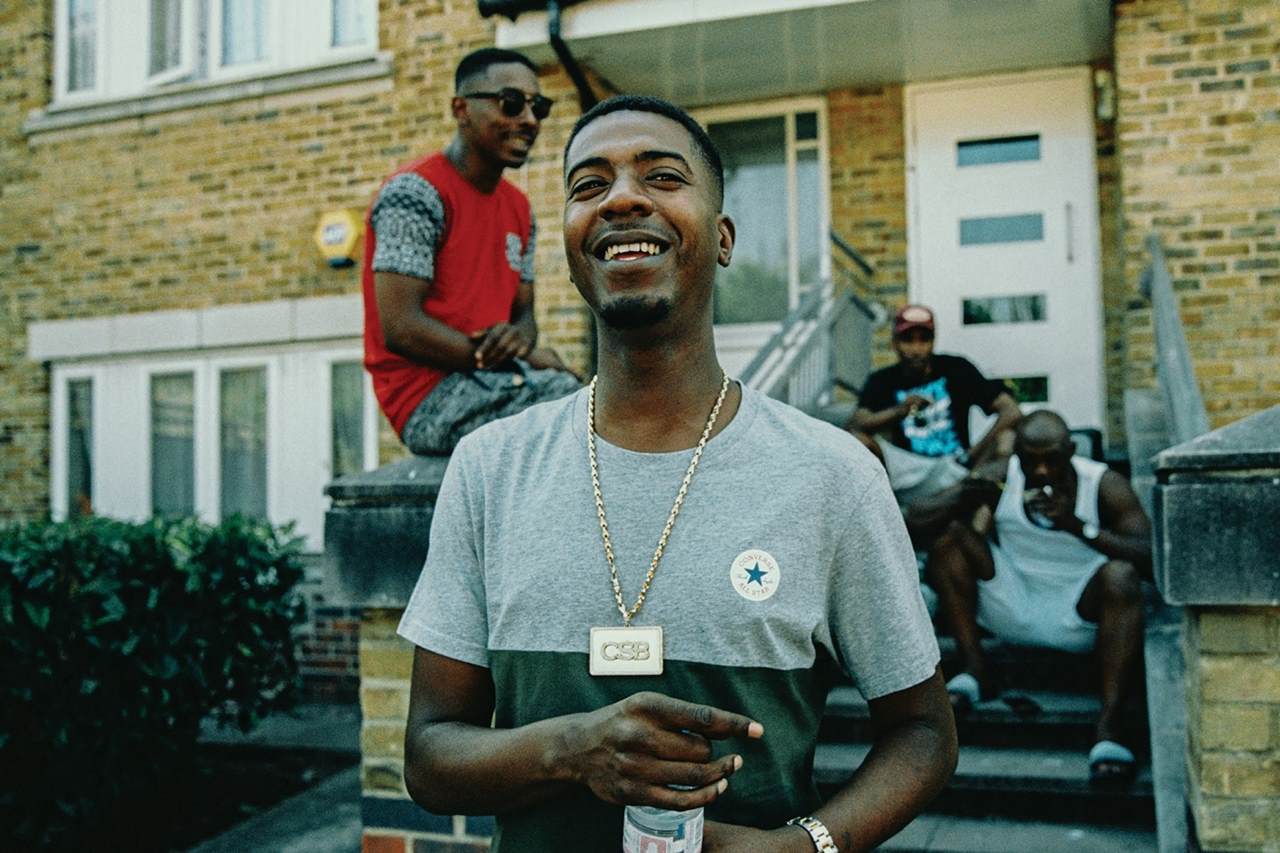 Nines is know for his Incredible intros throughout his discography but I believe this one takes the cake for the best intro nines has ever penned.

From the piano chords to the soft crooning in the back of the track, Nines discussing his father being diagnosed with cancer, turning down festival offers, his friends getting sentencing for life, having no work prepared for major labels and admitting to himself that he is institutionalised gives us a closer look at Nines the person rather than just the artist. He even wishes that he could be free from that side of his life. Intro is truly amazing.

Nines is respected highly within the UK scene and that is displayed through the features on this album as all of the artists brought their A-game. Nobody sounds out of place or thrown in on a track and most of the features merge well together as though they were calculated moves. Whether that be Skrapz and Nafe Smallz on their tracks 'Energy' and 'Realist' respectively bringing a commanding presence and really adding more value to the tracks, or NSG's Odg & Tiggs Da Author's killer hooks on 'Airplane Mode' and 'N.I.C' leaving Nines to handle the rest.

Production is also another prominent factor throughout Crabs In A Bucket. Nines sampled a lot of classics on the album. The highlights are found on tracks 'Don’t Change' and 'Lights' in which we hear samples from Kut Klose’s ‘Dont Change’ and Kool & The Gang’s ‘Summer Madness’ with Louis Rei of WSTRN also paying homage to the late great Nipsey Hussle.

Nines gives us a glimpse of his romantic life on 'Stalker Interlude' as he talks about multiple entanglements, from his dealing with a posh woman, a younger woman and women who just want him for his money or status. This song seems to get better with every listen.

'All Stars 2' is a gritty underground friendly highlight with Clavish absolutely stealing the show from everyone else. He speaks to the people who doubted him in the past and gloats on how he used to listen to Nines' third mixtape 'Loyal To The Soil’ and now he's on a Nines album. This is what dreams are made of and Clavish is in no rush to let doubters forget.

The album ends how it started — Solid. Nines talks about the dualities of being a crab in a bucket as he is now sitting in million pound meetings, however is still met with his trap line ringing off as if this is the only life he knows. He also discusses his friend making £100,000 and leaving the hood but on the other hand Nines who has made millions still hasn’t left his block.

There’s no denying this album has a very strong start with the first side being near flawless, however the quality of music dips when nearing the end of the 16 tracks. It isn’t helped by the forgettable features by NorthSideBenji, REID B2WN and UK favourite Headie One.

Although I did enjoy Headie’s feature on a first listen upon further inspection I was left wanting a lot more as I felt a lot more could have been done on the track — which is disappointing as it was a feature that I had been anticipating since the release of the track list.

Another song that I felt was lacklustre was 'Movie Knights' as I felt it didn’t actually add anything to the narrative of Crabs In A Bucket; and didn't fit well within its placing on the album.

This is Nines third studio album and in all honesty it may prove to be his best yet. It is a lot more focused than Crop Circle and doesn’t venture off to any unnecessary tracks — whilst also going deeper than One Foot Out ever did. It challenges the listener to look at Nines as not just an artist, but as the person he is, as Courtney.

STREAM 'CRABS IN A BUCKET' HERE!

Here is my first reaction to Crabs In A Bucket: