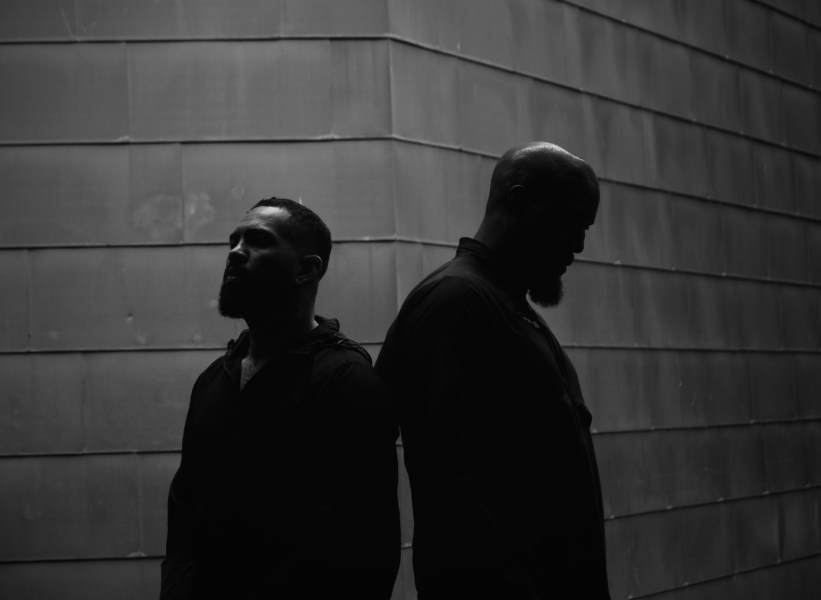 Jungle follows the connected lives of two separate strangers, each facing their own struggles, viewed through the prism of UK grime and drill music, and giving a perspective on often unseen worlds of inner-city London. Frequently misunderstood, it’s a world where one law governs everything: eat or be eaten. As the strangers’ worlds begin to unravel around them, they come to the realisation that every action, no matter how small, has a consequence.

The series will be told through a unique blend of music and dialogue, working alongside creatively ambitious cinematography and design to create a tilted, timeless version of today’s world and bring to life a compelling and complex narrative. The series will feature some of the UK’s top grime, drill and UK rap artists and looks to capture a very different side to an often-told story. Portraying the city through compelling visuals, whilst detailing the many twists and turns and double-crossing involved in day to day life on London’s streets and ultimately conveying a bigger message about the true value of life.

“We are incredibly excited to be working with Nothing Lost on this brilliantly fresh and unique UK Amazon Original series,” said Georgia Brown, Director of European Amazon Originals for Prime Video. “Jungle will shine a light on the amazing creativity of the UK’s drill, grime and rap music scenes and hopefully empower a varied collection of British storytellers to create captivating content which reflects the diversity of the UK today.”

"We can't wait. This one's super special for us so we're just really excited for you guys to see it and experience the world we've created in Jungle,” said Junior Okoli and Chas Appeti, founders of Nothing Lost. “It’s so unique. And the talent and creativity we've been allowed to source for this project has just been through the roof, so yeah...this one’s going to be special."

In the Prime Video app, Prime members can download episodes on their mobile devices and tablets and watch anywhere offline at no additional cost. Prime Video is available in the UK and Ireland at no extra cost to a Prime membership for just £7.99 a month or £79 per year. New customers can find out more at amazon.co.uk/prime and subscribe to a free 30-day trial.