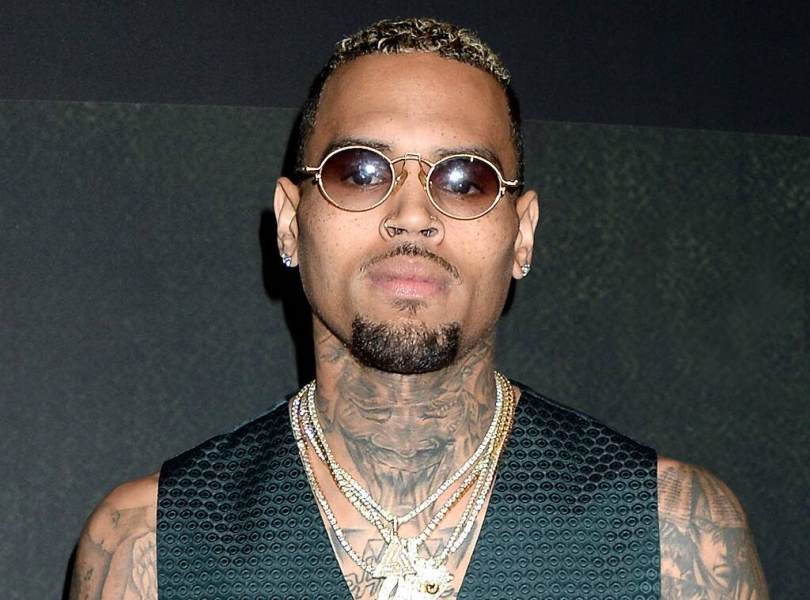 Chris Brown has just been announced as a headline act for Afro Nation Portugal's festival in 2021.

Afro Nation took to Instagram to share a promo video of Chris performing with the following caption: ‘Did someone say @chrisbrown on a beach in Portugal!?!? #ANP2021 Go Crazy.’

Did someone say @chrisbrownofficial on a beach in Portugal!?!? This will be his first European performance in 5 years 😱 #ANP2021 Go Crazy. 🤯⁣ ⁣ Sign-up to receive the pre-sale ticket link via www.afronation.com and for the chance to WIN access to the VIP side of stage viewing platform for his performance.⁣ ⁣ PRESALE THUR 3RD SEPT 9AM BST⁣⁣⁣ ON SALE FRI 4TH SEPT 9AM BST⁣ ⁣ #AfroNation #AfroNationPortugal

This performance will mark the singers first European performane in five years since his 2016 'One Hell Of A Night' Tour. Due to a criminal record that has limited his travel restrictions, the singer was forced to halt all UK and European tours and appearances, marking this as a monumental moment in his career.

The Afro Nation line up lists the likes of Tion Wayne, Koffee, WizKid and Skepta among some of the names here. 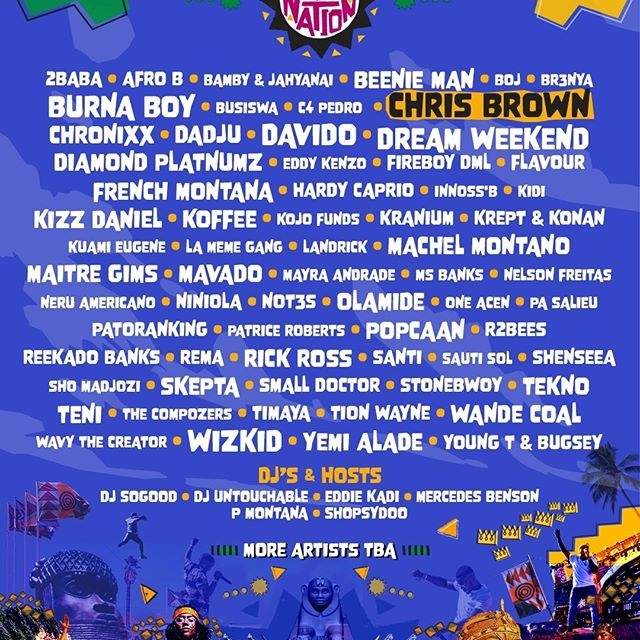