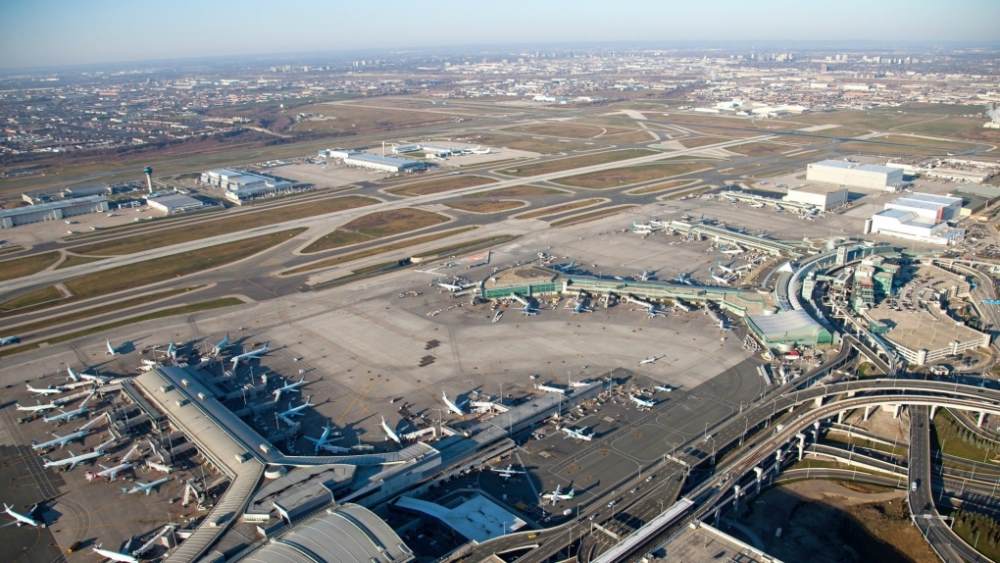 Canada's Transportation Safety Board have reported that passengers jumped from the plane after last year's collision took place in rainy weather that caused a Toronto to Sudbury flight to return to Toronto's Pearson International Airport shortly after take-off. Others tried to grab their belongings as they evacuated the plane.

The agency says the findings highlight the importance of following procedure. Many passengers ignored instructions to "remain seated and calm" while some tried to grab their overhead luggage during the evacuation and others were yelling that they needed to get out of the plane, fuelling panic, the agency report, which was released this week, says.

There were 52 passengers, including three infants, onboard at the time of the incident.

Fifteen people received minor injuries, including one infant who was badly bruised after being thrown from her parent's arms, hitting the seatback and falling to into the aisle when the fuel tanker collided with the aeroplane.

The report, released this week, says the fuel tanker driver's vision was hampered, including by rain and condensation on the vehicle windows, when the tanker, travelling 40 kph (25 mph), hit the taxiing plane.

The pilot also failed to see the tanker in the "critical moments before the collision" due to a combination of "darkness, rain, and reflected light".