Cashh returns to the UK #CASHHISBACK 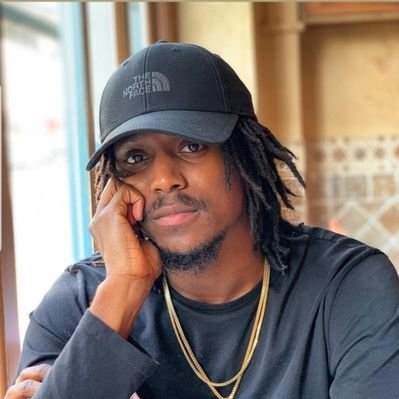 Cashh aka Cashtastic has returned to the UK! The rapper was spotted reaching the British airport and we couldn't be any happier for him! Click here to see what happened as he arrived in the UK.

The rapper had spent five years in Jamaica after being deported. Cashh moved to the UK from Jamaica aged 6 and was accused by the UK Border Agency of not having correct immigration documentation. Cashh fans took to Twitter to express their excitement! 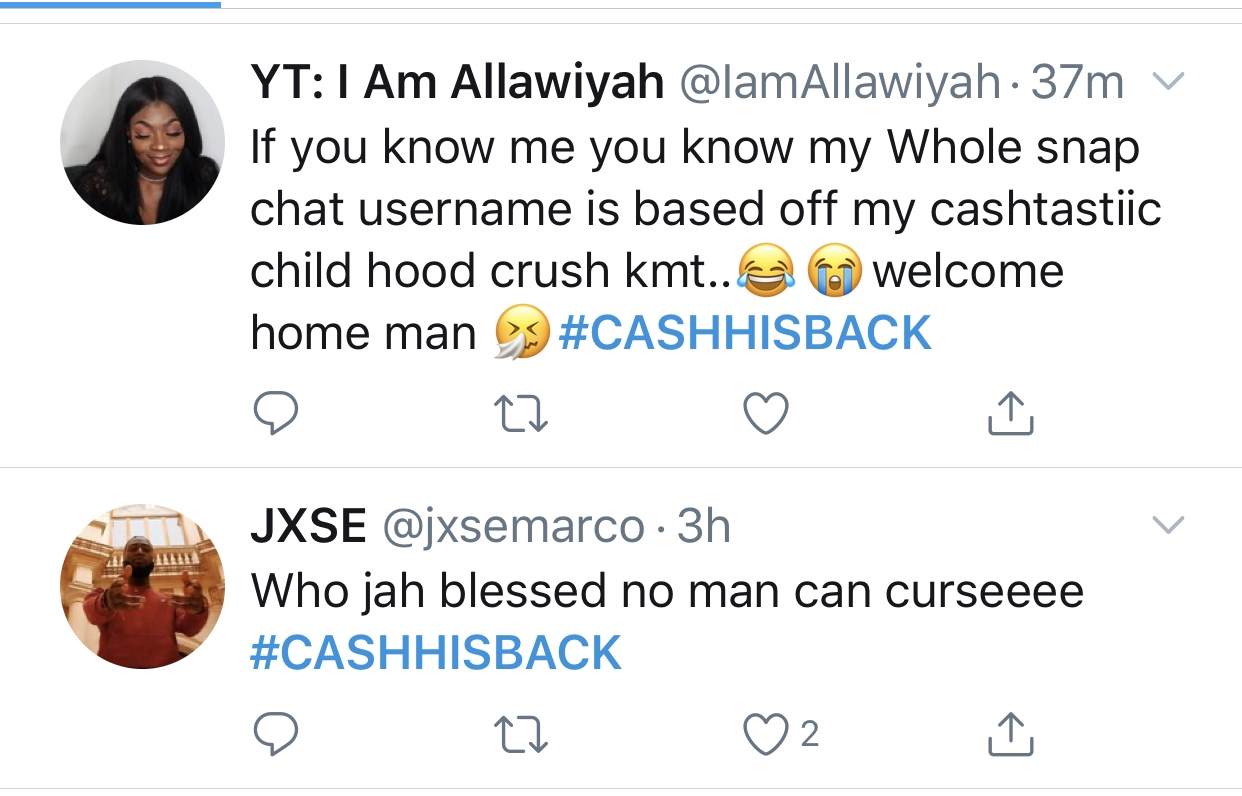 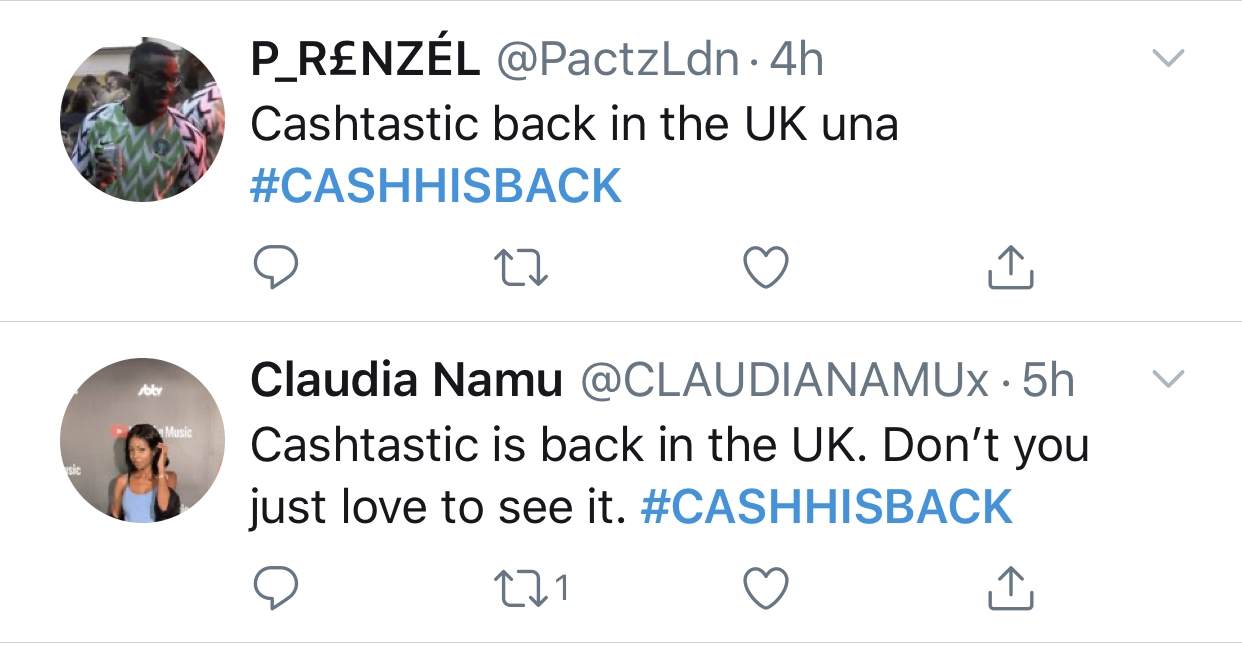 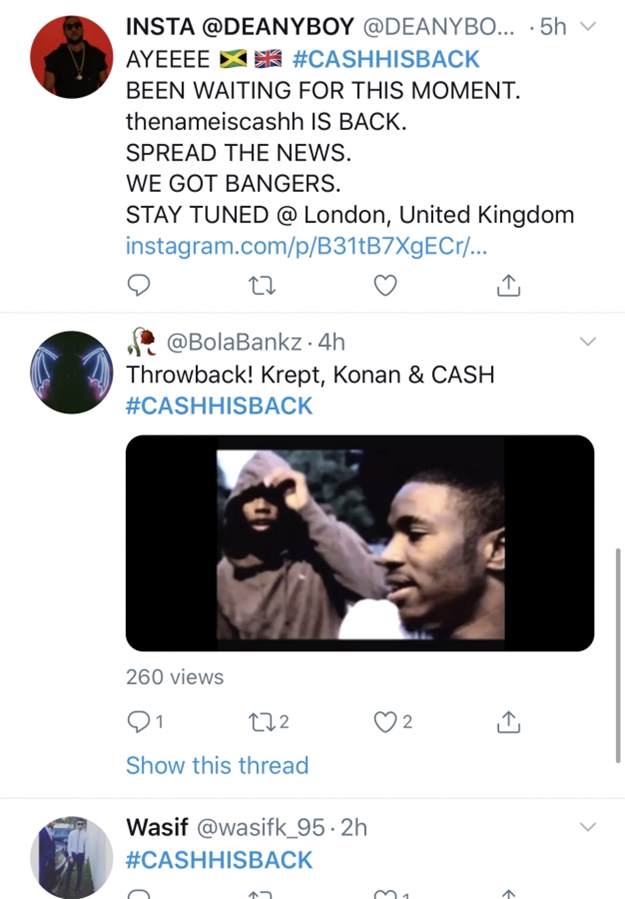