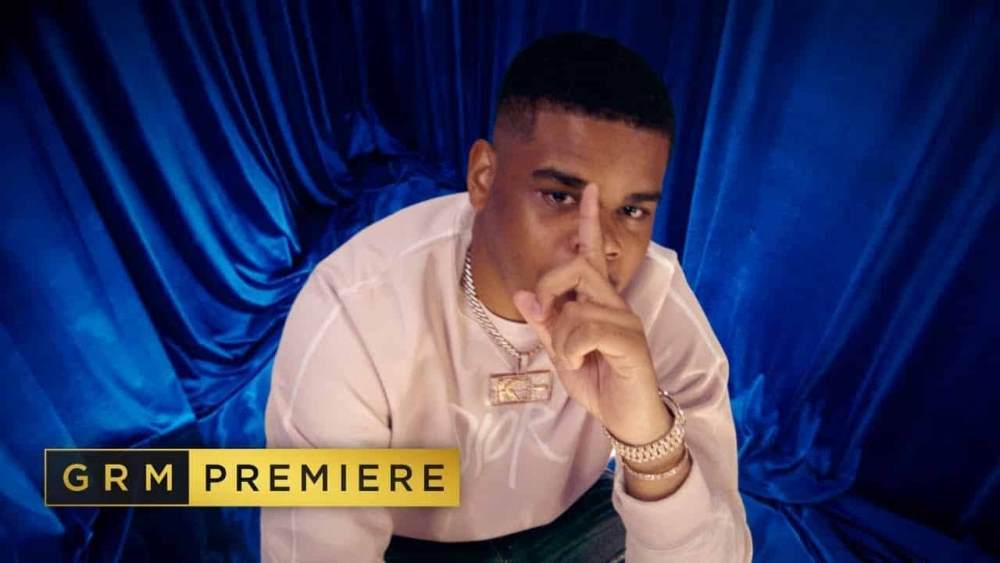 "I hear the talk but they don't wanna play late. No jewels in sight but that wap collection cost you a day", K Trap raps over the pristine production on his new song, 'Whip That Work'.

2020 has been an exciting year for the South London rapper, K-Trap. Following a successful release campaign and Amazon partnership for his last song 'Shivers', the artist is back with 'Whip that Work'.

Directed by Terry Paul, the Whip That Work visuals don't shy away from K Trap's lavish jewels and expensive drip as they focus in-and-out of K Trap and his signature chain, as well as a dripped-in-diamante vixen.

The songs production and K Trap’s infectious flow work to create what would be a 2020 UK rap anthem.

Be sure to check out K-Trap's visuals for "Whip That Work" below.