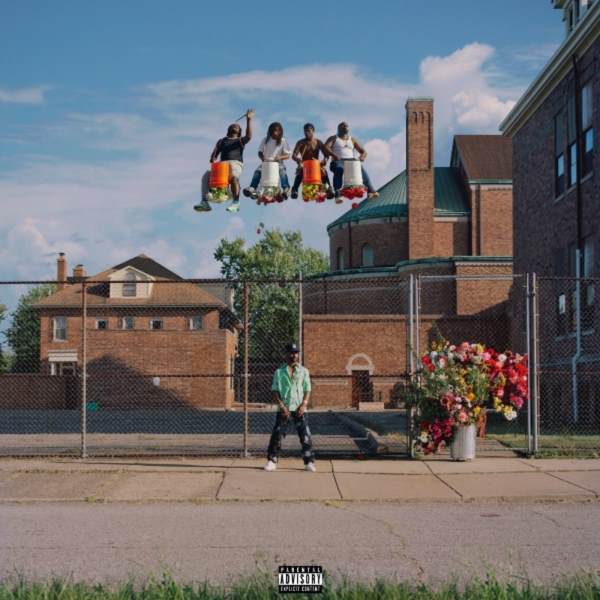 Big Sean is transforming into a legend and his impact on the U.S music scene has been rumbling the earth for a minute. Prior to the release of the album Detroit 2 Big Sean released two singles including 'Deep Reverence' featuring the late Crenshaw legend Nipsey Hussle. The Detroit veteran has also teased us on Instagram with visuals to 'Body Language' featuring Jhene Aiko.

The album holds productive weight of 21 songs with features from Lil Wayne, Wale, Anderon Paak, Post Malone, Young Thug, and many more. This album explores numerous sides of Big Sean. He touches on aspects of his life and reveals a lot personal truths and stories. On 'Guard Your Heart' he touches on the conflict he feels, as he is signed to Kanye West's label G.O.O.D Music but is managed by Jay Z.

This album has the possibility to be a classic but that's up to the people. Check the Detroit 2 album out on all digital platforms.