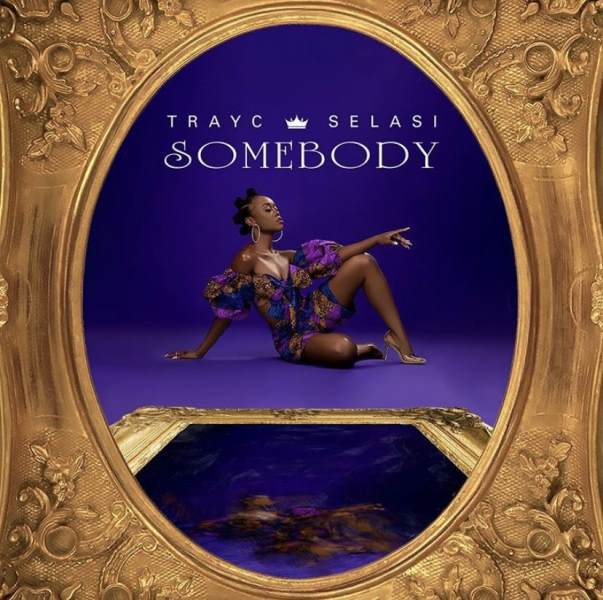 Trayc Selasi is a London based artist of Ghanaian descent who creates music by blending Western and Afro centric sounds to create innovative Afropop music. Trayc Selasi is not a new face to the stage, lights or camera, Trayc Selasi gained fame in 2012 as a featured dancer in Fuse ODG's hit single Antenna and has travelled the world showcasing her talent.

Prior to the release of her new single 'Somebody' she has three singles under her belt which have helped build her status and brand. These songs are 'Rider', 'Bottom Power', and 'On My Mind'.

Trayc Selasi releases her latest Abochi Music produced single titled 'Somebody' which is taken from her Sophomore EP 'The Art and The Muse'; set to be released later down the line.

Give the song a listen and let us know what your thoughts are. The song is available on all digital platforms.