HomeNewsLionel Messi to remain at Barcelona next season

Lionel Messi to remain at Barcelona next season 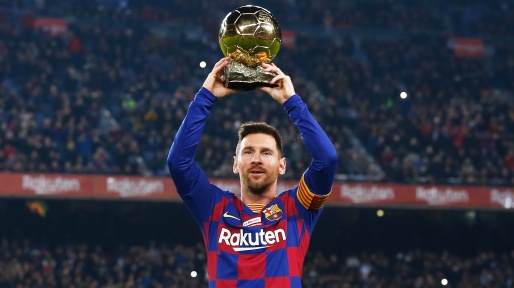 Lionel Messi has shocked the world of football and will remain at Barcelona next season after making a U-turn on his future.

The Barcelona captain and all-time leading goalscorer told the club 10 days ago that he wanted to leave Spain and Messi's father and agent Jorge has been having ongoing talks with Barca.

However, the club and La Liga remained firm and said he could only leave if the £624m release clause was met.

"I thought and was sure that I was free to leave," Messi told Goal.

"The president always said that at the end of the season I could decide if I stayed or not.

"Now they cling to the fact that I did not say it before 10 June, when it turns out that on 10 June we were competing for La Liga in the middle of this awful coronavirus and this disease altered all the season.

Defenders of the Premier League can breathe a sigh of relief, but with just a year remaining on his contract, a reunion with Manchester City manager Pep Guardiola is likely to be on the cards in the future.