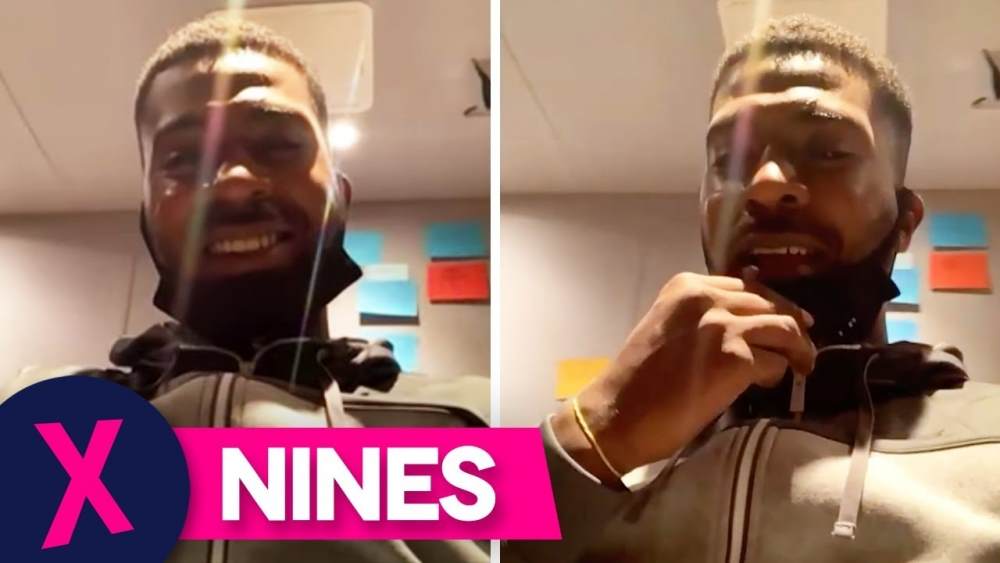 Nines discusses his brand new album 'Crabs in a Bucket' and much more with Rob Bruce.

In this interview, Nines talks about plenty of topics such as reflecting on his second album Crop Circle, being in touch with the community, tour life, turning down festivals shows, his creative process for the album, Top boy and plenty more.

Great to hear Nines talk about these topics. Check out the interview below and let us know your thoughts on our socials.

Mello Will is hitting us with a stop...