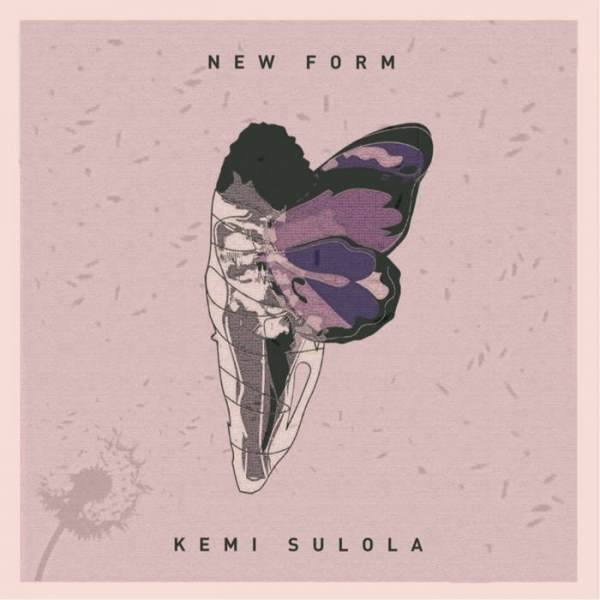 ‘Like a butterfly, forms to start a brand new life’ Kemi Sulola sings over the resonant baselines and airy, melodic instrumental to her latest release, ‘NEW FORM’. Produced by Birmingham based group UNCON, fronted by Andre Hutchinson, the song draws to Kemi’s R&B, neo-soul and jazz influences with her ingeniously arranged, multi-part harmonies and soft, moving delivery.

‘NEW FORM,’ marks an exciting return for the East London born-and-raised artist and proves that she is truly a talent whose profound authenticity and endearing passion sets her aside from many of the UK’s R&B landscape. The song follows a string of releases including her debut EP, which garnered attention from the likes of Capital Xtra, BBC introducing, LondonLive TV as well as co-signs from Trevor Nelson and platforms like Complex magazine.

About the song, Kemi says

‘It's about transformation and individual growth. It means that no matter what life may throw at you, when it's your time, it's your time and you will rise and transform. No one will be able to deny you. ’ - Kemi.

Following her Neurosarcoidosis diagnosis a few years ago, Kemi dedicated her time to learning about the condition and is committed to making an impact with her music. Thus 50% of all proceeds from ‘NEW FORM’ will be donated to the Sarcoidosis UK.

Even the song's artwork is an ode to survivors of the condition, using a butterfly, dandelion and the colour purple, all of which are emblematic to those who are diagnosed with Neurosarcoidosis, designed by Gold Visuals.

As well as Bandcamp where you can download and make a donation should you wish: here.