HomeNewsFury as new charge proposed to use London’s Blackwall tunnel

Fury as new charge proposed to use London’s Blackwall tunnel 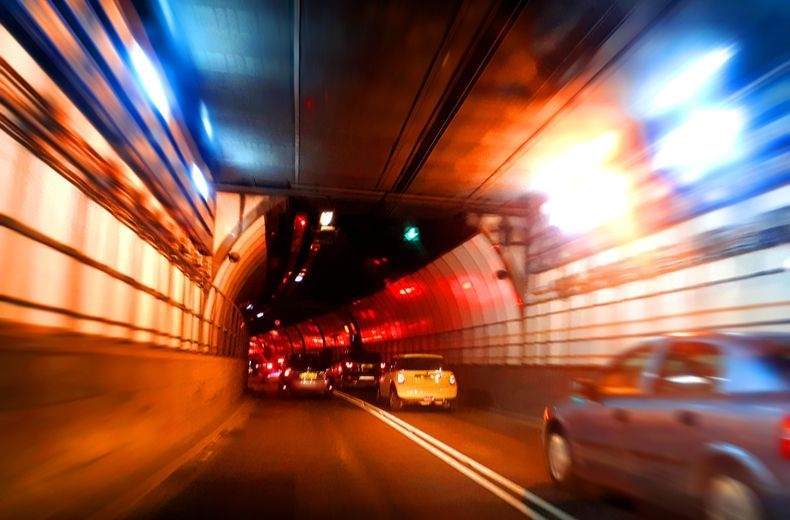 Motorists are facing a £2 charge to use the Blackwall tunnel in London, it emerged today.

The funds generated by Transport for London’s proposal would be used to pay for a new tunnel in Silvertown, East London.

However motoring groups warned that some road users would be fuming.

Paul Watters from the AA said: “It will be hugely controversial because the Blackwall tunnel is the circular route round London, it joins up the North and South circulars, and it’s free at the moment.

“TfL will have to listen very carefully to the views of drivers.

“We’ve already seen the Western extension of the congestion charge dropped because it was hugely unpopular and I think tolling on the Blackwall tunnel will be as controversial as that.”

One Twitter user slammed the proposal and said: “Sadiq really squeezing every penny out.

“Potential toll on the Blackwall tunnel is a sick thing to think off.”

@sclarkehenry was also frustrated at today’s announcement. She said: “Sorry...Blackwall Tunnel toll charge? Is this for real.”

Motorists could face higher charges at rush hour - or travel for free when the traffic volume was low, for example at night.