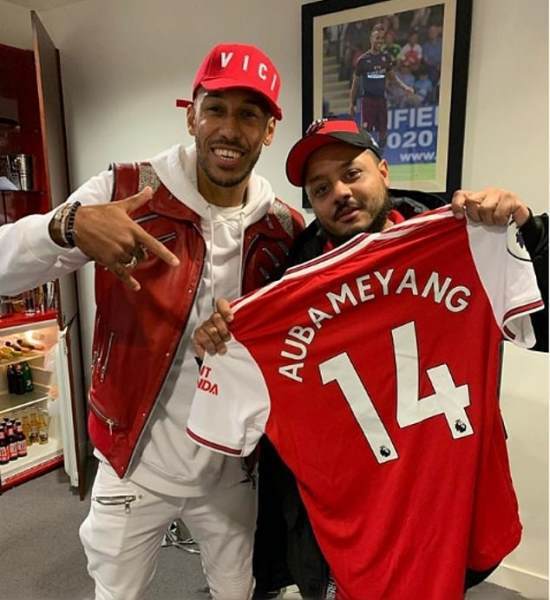 AFTV will never be the same again after it was announced that long time cast member Troopz will be leaving.

Troopz gained notoriety over four years ago when a post-game interview of him ranting went viral and he became a regular on the fan-cam channel, amassing a huge following for his colloquial language and catchphrases.

Over the years he has been embraced by Arsenal's players, none moreso than current captain Pierre Emerick-Aubameyang who often publicly collaborates with Troopz via Instagram live.

But Troopz announced on his own YouTube channel, TroopzTV, that he is leaving AFTV immediately and will be moving to New York to take up a role with Barstool Sports.

Troopz revealed he will be launching his own podcast with Barstool named 'Back Again' where he will continue to post Arsenal content, while he will also be travelling the country to do watch-alongs with Arsenal fans in different cities across the USA. Troopz did an interview with Barstool while in the USA earlier this year and clearly left a lasting impression on them.

He made it clear in the video that this is just a new path for his career and that there is no beef with anyone at AFTV.

Best of luck to Troopz with his new role and career, we can't wait until he's BACK AGAIN in London with success under his belt!