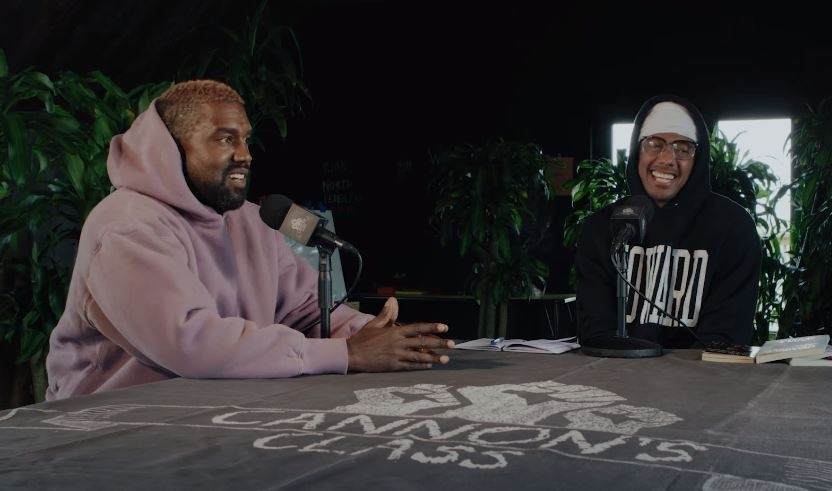 Following on from part one of Cannon’s Class with Kanye West, part two sees two of 2020’s most controversial continue their interesting sit down — likely to cause further conversation.

In this hour of the conversation, Kanye speaks about being a multi-billionaire multi-genius who's "got more money than Trump, all praises due to God". This is not the first time that he's claimed to have more money than Donald Trump, and probably won't be the last.

Getting political, Kanye reaffirms that due to his religion he loves everybody whilst stating that he’s open to having a meeting with Joe Biden. The rapper even mentions his thoughts on Kamala Harris, implying that just because she’s a Black woman from the Bay, it doesn’t necessarily make her “good for the culture”; in terms of her running for Vice Presidency.

What do you think of Kanye’s comments?

Check out part two of Cannon’s Class with Kanye West in the video below.

If you haven’t watched part one, watch it here.