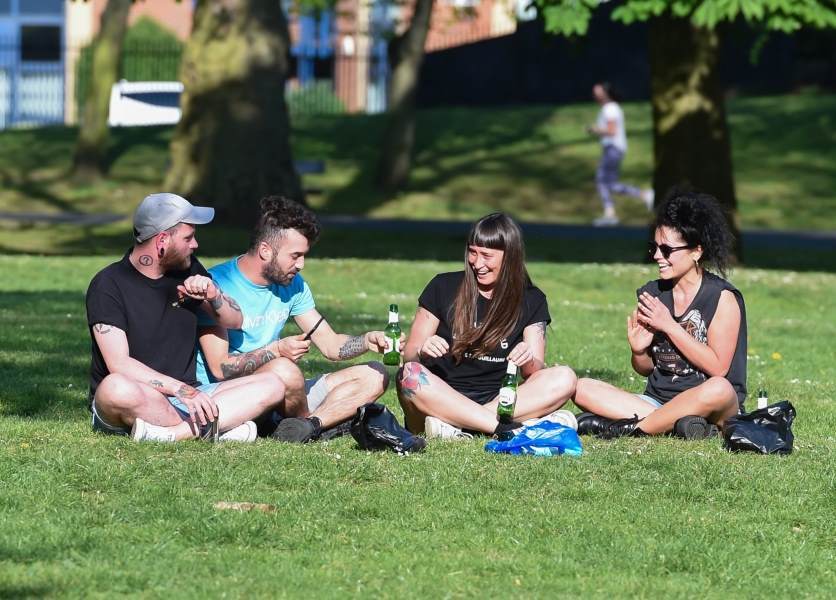 Social gatherings of more than six are to be banned in England starting from September 14 amid spike in coronavirus cases.

New measures will make it illegal to meet socially in groups larger than six from Monday. Those found in groups of seven or more are at risk of “being dispersed by police or fined for non-compliance” according to No 10.

However, these measures do not apply to schools, workplaces, organised sports, funerals and weddings.

The new rules allegedly have some flexibility in forms of expeditions, which will be stated in a full list due to be published by the government at a later time.

“We need to act now to stop the virus spreading. So we are simplifying and strengthening the rules on social contact - making them easier to understand and for the police to enforce”, said Prime Minister Boris Johnson.

"It is absolutely critical that people now abide by these rules and remember the basics - washing your hands, covering your face, keeping space from others, and getting a test if you have symptoms."

Further details are expected to be delivered by the PM during Wednesday’s news conference at Downing Street.