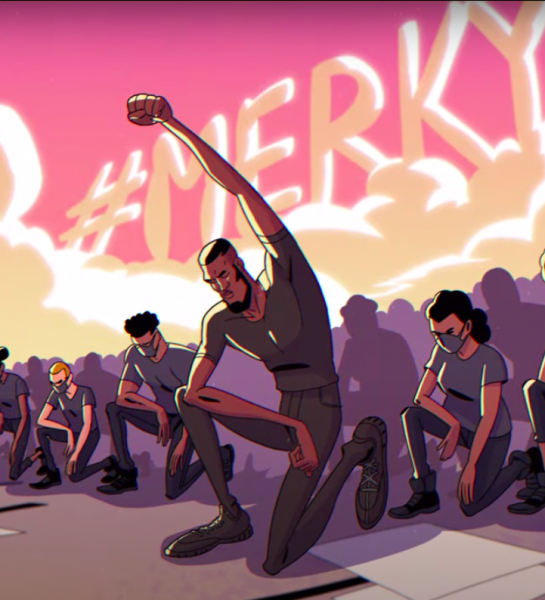 Stormzy has released brand new visuals for his track 'Superheroes' off the album 'Heavy Is The Head'.

The south London rapper dropped the album back in December 2019 and scored his second No.1 album with it, while singles 'Vossi Bop' and 'Own It' also topped the singles charts.

Stormzy has been a big advocate of social justice within the Black community and this video shows that. The song talks about young Black kings and queens growing up in the world and knowing they're amazing and beautiful whatever they choose to do, regardless of their skin tone.

In the video Stormzy can be seen passing on power to the youth, while also empowering them to do better an embrace their natural talents. He also addresses the current 'Black Lives Matter' movement, something he has publicly spoken in favour of in the past. He also dedicates the video to Chadwick Boseman, who recently passed away after a secret battle with cancer.

A true legend in the UK and also the world, take in Stormzy's new video below.