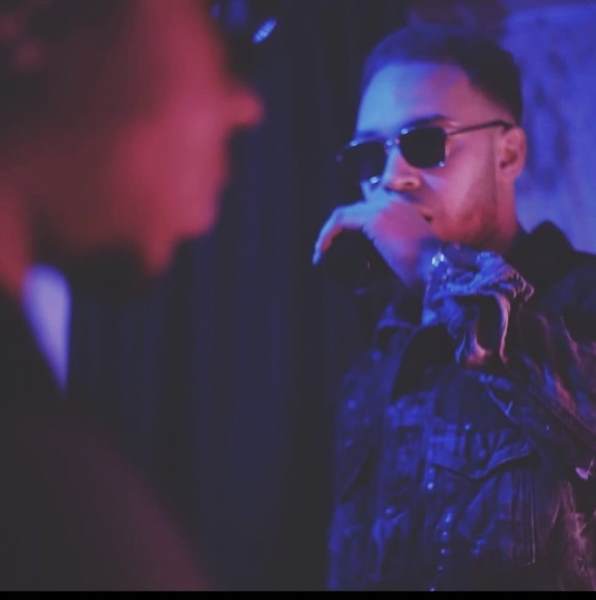 The release of 'Crabs In A Bucket' was a ten out of ten for Nines.

It's an undeniable moment of glory for the British Rap scene, and from dusk, till dawn, you'll find it playing in the London streets and beyond. The conflict between Nines' old life and his new one is synergistic. The North-West London rapper intertwines memories and experiences to create 17 songs that each have a story to be told on them.

This body of work represents something deeper than music. It represents opportunity, and it shows just how much can be achieved in the face of adversary. 'Crabs In A Bucket' is a firm reminder that Nines, Ice City Boyz, and Church Road are impregnable and they will continue to survive and thrive no matter what happens. The release of this album also gave many new wave artists the chance to showcase their craft. One of those was REID B2WN who featured on the track 'Flex' alongside Nines and NorthSideBenji.

An artist who is relatively new to the scene and is embarking on his own musical journey, REID B2WN is doing it all with a sophisticated and fine-tuned sound. REID B2WN is the perfect accompaniment to Nines' cold flow, and he is incredibly thankful for his support. "It's a blessing to work with Nines and to be on a number one", said B2WN. The young artist provides a memorable hook as he paves the way for Nines and NorthSideBenji to spit their hearts out on 'Flex.'

Canadian artist NorthSideBenji is also on the come up REID B2WN is hopeful that one day they will collab once again, he says: "Hopefully we will make more hits in the future, I think he bodied the verse on Flex."

The South London artist has always been involved in music since younger years. He made beats and produced, but the passion for the mic prevailed, and a few years ago he made the bold decision to become an artist.

This isn't the first time Nines and REID B2WN have worked together. The pair had a song on Nines' 2017 album 'One Foot Out' where they merged forces to create 'Make It Last' which was a stand out track on the project. REID B2WN has fond memories of its creation, saying, "One foot out is a classic and Make It Last is one of my favourite collabs. It was also the first time me and Nav worked together. We knew we had something special within the first 30 mins of the session."

He isn't talking about Punjabi-Canadian sensation NAV, he is talking about The Young Nav Michael who produced 'Flex' and has been a constant influence on REID B2WN's career so far.

"I’m always working with Nav, I think our sounds really compliment each other, and we got a lot more music dropping soon."

The artist's career is still at the early stages. Glancing at his Spotify will show you two tracks titled 'Rende' and 'Safari' that will show you just how much potential REID B2WN has. The mellow sounds of 'Rende' provide an all-round smooth listening experience with undertones of R&B being prominent throughout. Go over to his other song 'Safari', and you'll find a completely different vibe that is more fast-paced, which highlights REID B2WN'S ability to provide infectious hooks and ear-catching sequences.

REID B2WN has hazy memories from when 'Safari' was created: "That session was wild! No pun intended. I was in the studio off the henny, and I felt like making something out of my comfort zone. It turned out to be a banger." Delving more into REID B2WN, I learned that it's a constant grind to be an artist and you must act on the opportunities presented to you. This is something that this young maverick has done, and I've got no doubts that he will have a long and successful music career.

The energy of Nines and The Ice City Boyz have supported the shaping of REID B2WN's career. If he continues like this, it's only a matter of time before people start to REID B2WN the lines and pay attention.