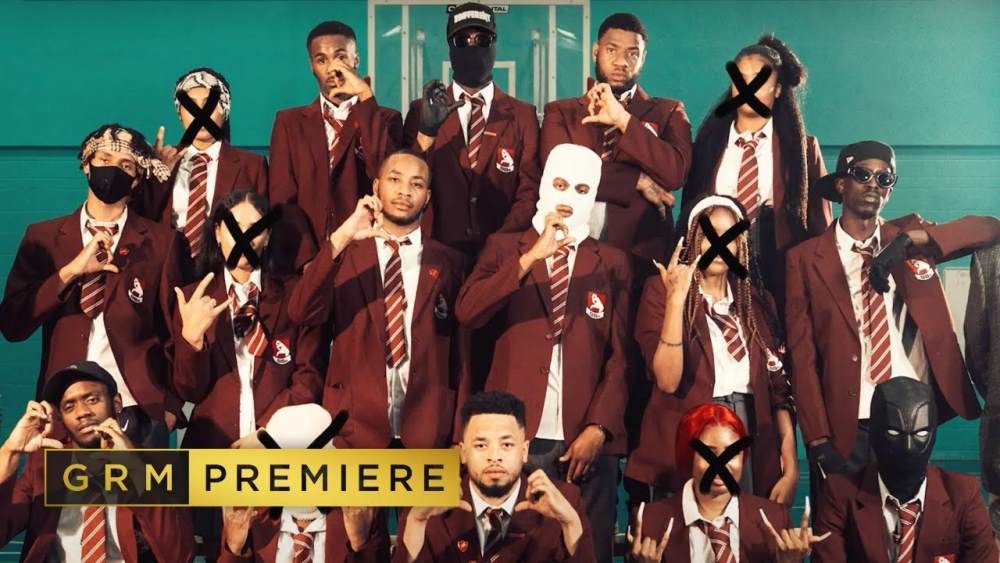 After the release of their highly successful recent track 'Homerton 2 Holly' achieving 428,000 YouTube views, the Homerton x Holly street collective have returned with visuals to a brand new song titled 'Pay Attention!'. This track includes, Stally, Jimmy, v9, DA and KO, some of the most highly approved rappers from these areas. In particular KO who dropped his very own project in 2018.
The visuals to this new track are extremely creative set in a secondary school, evidently taking a huge step changing their approach to music in a more professionally serious way. The #98s come up has only just began and they are already making massive moves. Shot by Rich Power Films, their intentions were undoubtably fulfilled in creating a relatable context supporting the song itself, giving the audience an enjoyable watch.
As 2020 develops, the #98s are in a significantly good place to continue a strong run as long as they remain consistent. The talent within the individuals is obvious and stands out even more as a collective. There is definitely much more to come from them!
TAKE IN THE VISUALS BELOW!
Share on facebook Tweet
Author: Casey Dorney
@kc24s@caseydorney