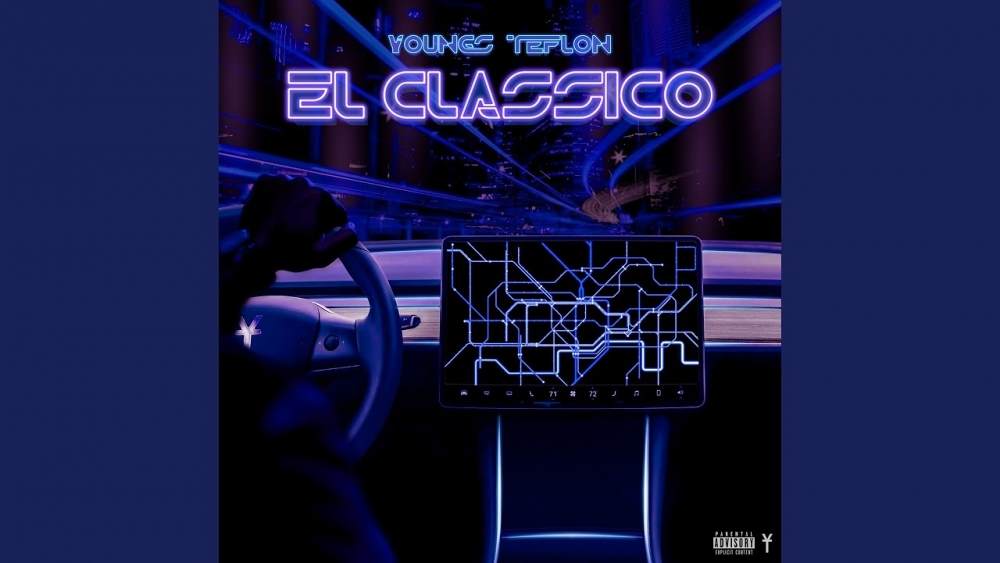 South London rapper Youngs Teflon was prolific in the early stages of his career. In 2010 he released the Call of Duty and Over the Head mixtapes, both of which were released on Hill Productions. After a string of further mixtapes, Teflon released his debut album - The Renaissance, which peaked at 21 in the album charts and number 1 on the hip hop charts with no intention of slowing down, Youngs Teflon put together two mixtapes in early 2016, titled January Sales and March Madness.

Summer 2016 saw the release of his second full-length album, Tracksuit Diaries, which climbed to the fifth position on the U.K. album charts. His latest project ‘Blood, Swagg, Tears’ peaking at number 13 in the album charts was delivered in three instalments, with Tef’ yet again pioneering a new way to engage his fans. Each instalment bringing its own vibe with hits like ‘3 am in Brixton’ and a feature with Avelino on ‘Juice’.