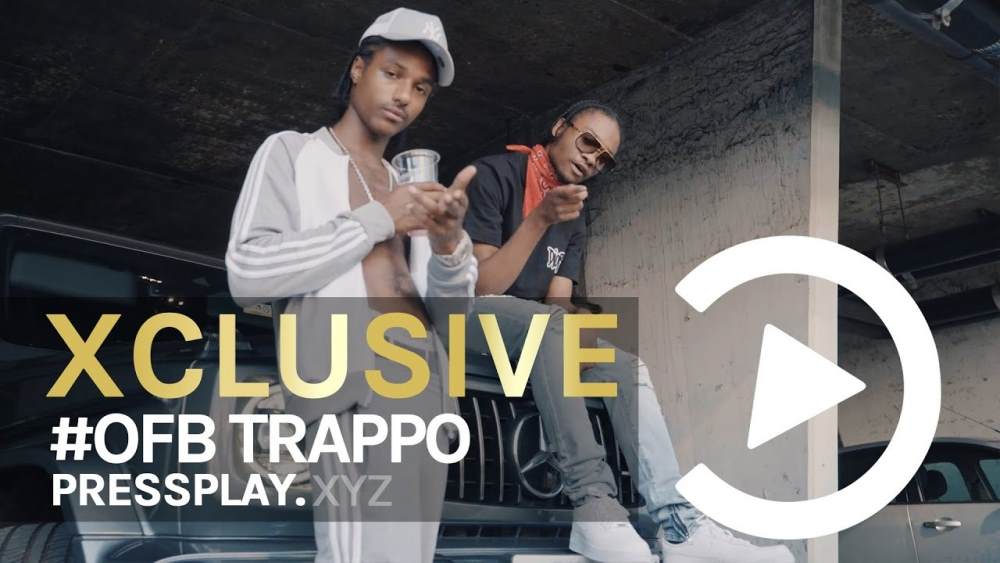 Another Tottenham rapper with a promising future. Trapo snaps on ‘Chiraq City’, where he spits about the violence the Broadwater Farm Estate faces on a daily basis, hence the name of track.

The parallels Trapo draws between his block and Chicago are clear from the hook, when he says “Broadwater Farm like Chiraq City.” For those of you who are unaware, the Broadwater Farm Estate lies in Tottenham, North London, and is disproportionately poorer than neighbouring parts of the capital. The estate has made headlines in the past over issues concerning heavy-handedness by the police.

It seems Trapo’s a man who fears very little, be it his pagans or the police. To quote him: “F*** the cops we still get busy on your block.” Quick words of advice, don’t cross this guy. Untold levels of not-giving-a-monkeys aside, Trapo duppied this instrumental and glides effortlessly over one of Pressplay’s icey beats.

Visuals are of the Tottenham man flagging red in his estate, accompanied by Double Lz - both of whom are perched on a rather nice looking Mercedes. Bandokay can also be seen lurking in the cut.

Check it out here