HomeNews#WRITERSBLOCK : How 'Pass Out' Changed The Scene

#WRITERSBLOCK : How 'Pass Out' Changed The Scene 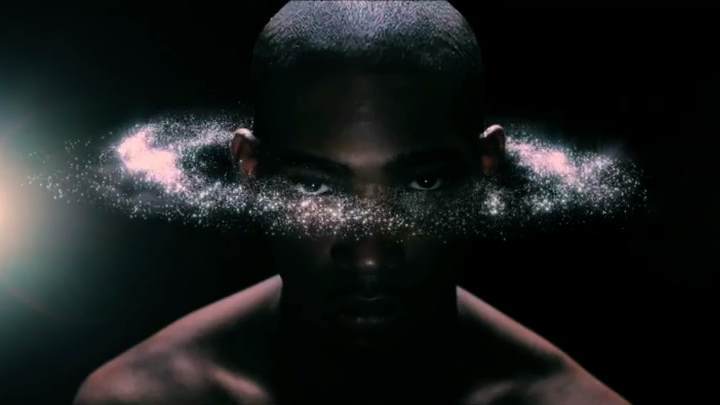 At the beginning of the decade, there was a real sense amongst the community that grime was in danger, that its best days were losing focus in the rearview. The scenes biggest names had seemingly switched focus to a more commercial focused route, one which they hoped would reward their efforts to tap into new audiences with charting success. For not only purists of the genre but fans too, the key characteristics of this exciting sound had gone amiss. Artists had varying degrees of success in their pursuits, but it’s honestly hard to say that any singles released in this era hold any real replay value, originality or memorable qualities. Grime was in limbo, our homegrown talents had lost their way. A fear existed that it would be swallowed by the mainstream and returned in an unrecognisable form.

Before February 2010 Tinie Tempah was perhaps best known for his ‘Hood Economics’ tape, which of course featured the now classic ‘Wifey Riddim’ and Channel U aired the video. Then out of the blue arrived the first of seven upcoming number one hits for the South London rapper. We’d never heard anything quite like ‘Pass Out’. EMI had noticed the irrefutable production and songwriting talents of a young Labrinth, pairing him with various budding artists of the nation. He quietly observed the workings of the music business, completing tracks to specific briefs for the best part of a year. When paired with Tinie the two’s shared focus rested on authenticity, staying true to their respective styles in order to create a sound entirely their own. Labrinth had worked through an early version of the track with singer Bluey Robinson, but it quickly became apparent that it wasn’t for him.

Merging elements of 8-bit techno, reggae, West Coast snares, and jungle drums in production, it became clear that ‘Pass Out’ was destined for success. Moving away from a more grime focused sound, Tinie’s ability to ride and pocket and instrumental with ease still had a platform to be showcased. The song is a far stretch from the golden age of Grime but showed that a grey area in which artists can keep authenticity whilst stepping into the world of radio and nationwide fame does indeed exist. I’m not giving Tinie credit for restarting Grime’s resurgence, but his groundbreaking track should be recognized for starting an important sequence of events. Many had never heard anything quite like this, and inspiration once again flooded the culture. It exists as a challenge for the scene to do better.

A few months after Tinie dropped, D Double E gifted ‘Street Fighter Riddim’ to the world. The technically gifted stalwart of the Grime scene created an instant classic, proving that the story of the genre was far from over. During this ‘quiet’ period, he and others like JME, Kozzie, and P Money remained hard at work, ensuring the movement's ongoing productivity. The real return of relevance came in the form of a little track called ‘German Whip’, however. Meridian Dan proved the possibility of creating an authentic Grime track which also translated to daytime radio. It climbed to 13 on the national charts, only losing out to some of the world's biggest stars. This was a real achievement, one most probably considered impossible by the trailblazers spitting fire at the inception of the genre. The following year Red Bulls legendary Culture Clash lit up Earl’s Court with all generations unified on stage. When Kanye West brought out literally half of the entire scene on stage at the Brit Awards in 2015, it was truly undeniable to anyone that this little product of pirate radio and clashing had risen to the forefront of public taste. "A bunch of young men all dressed in black dancing extremely aggressively on stage. It made me feel so intimidated and it's just not what I expect to see on prime time TV." This famous quote was, of course, sampled in Skepta’s timeless anthem ‘Shutdown’, who’s release concluded the journey. Who cared about the haters? The nation was proud of this music, across the world people knew the names, the tracks. The golden era had begun.