HomeNewsSkrapz is back on a Daily Duppy

Skrapz is back on a Daily Duppy 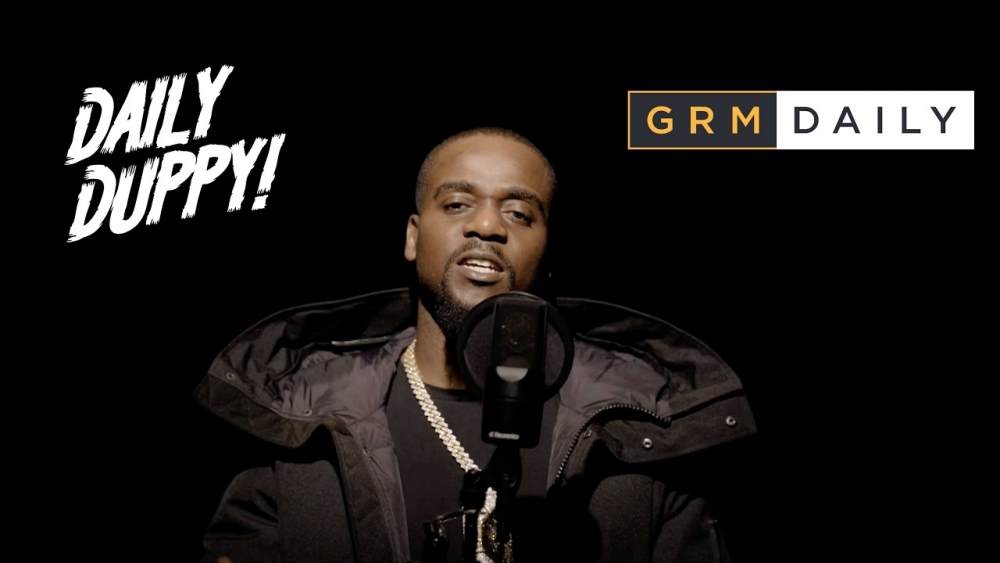 NW London legend Skrapz is back with his latest Daily Duppy on GRM Daily.

Skrapz is renowned for his wordplay and this track’s no exception. The slow, melodic beat suits the lyrics perfectly as Skrapz sheds lights on all that he’s done to get where he is today. Most importantly he tells us how he “hustles for the future” and his “family”, hence why he “owes an explanation” to his “fanbase”. This could be Skrapz’ way of apologising to his following for not dropping as much music as he could recently as he found himself remanded earlier this year.

Skrapz has earned himself a reputation as a lyrical legend, and it’s clear from listening to this why that’s the case. One thing that did stick with me, is that Skrapz plans on dropping ‘Skrapz is back’ for the third time. If this is the case then we’re in luck, as parts one and two were absolute fire.