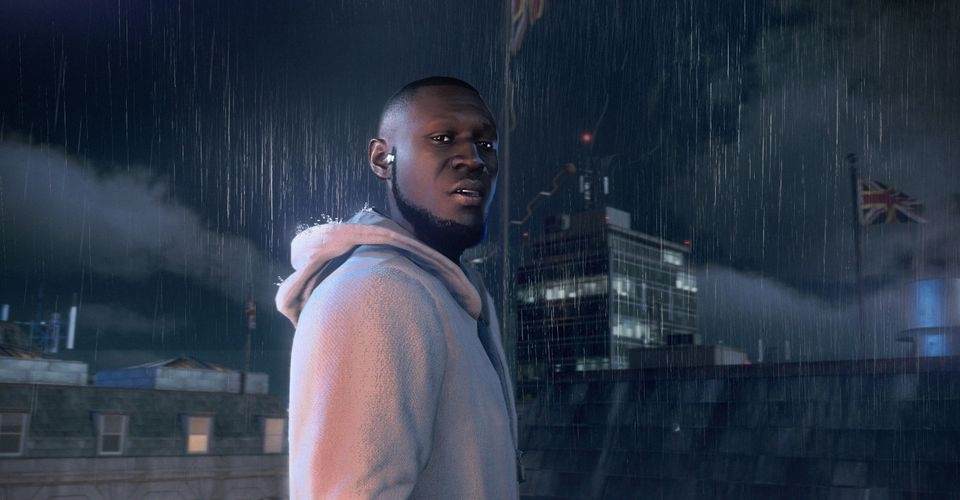 Watch Dogs: Legion is set to be among one of the biggest games of the year as it will be released around the next-gen consoles and holiday season, hoping for a successful launch.

British rapper and grime artist Stormzy will appear in-game as part of a mission. The trailer is a music video collaboration between the Ubisoft and Big Mike, showcasing what Stormzy's character will look like in the game. A brief message at the end of the footage states players will see more of the rapper in a mission called "Fall on my Enemies" - named after his lyrics in his song "Rainfall"

The Ubisoft Forward event which showcased the publishers and musicians music video announced other upcoming games and remakes. Watch Dogs: Legion will have some special guest and interesting collaborations in-game.

With music, acting, book publishing and now gaming what can’t Big Mike do?