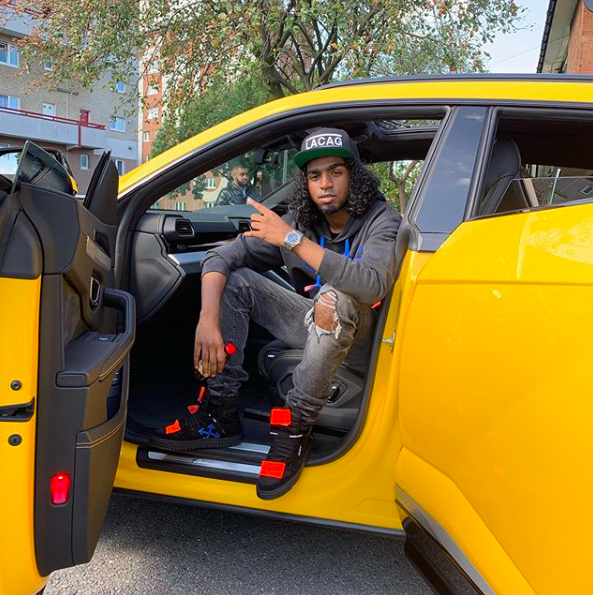 Birmingham rappers, Mowgs, has rapidly risen to the forefront of the UK rap scene, and after a year which has seen him deliver his debut project, shut down a number of freestyles and shows, the gifted lyricist is back with some fire new content for us.

The reputable 0121 act has delivered a brand new track entitled 'Birds', and this one see's him raise the bar significantly. Coming through on a laidback, mellow instrumental Mowgs delivers some cold raps, while Hallam and the Highlight FIlms team cook up a cineamtic visual which premiered right here at Link Up TV.

The new offering is well on it's way to 100k views in less than 24 hours, and is already trending on YouTube... so jump on the wave and check out the latest track from Mowgs below.