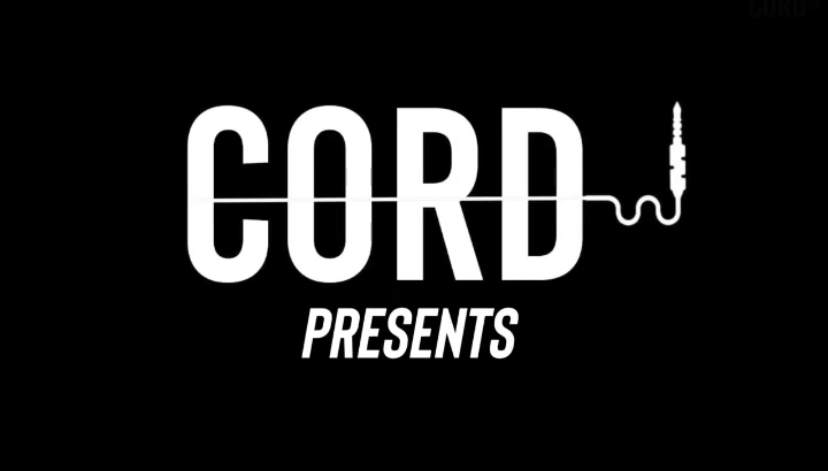 The newly established music based youtube channel - Cord Socials, have taken the favour of many audiences in an indepth debate discussing UK Music artists. This isn't the first time that the diverse opinions and heated discussions delivered by featured guests have caused controversy on the timeline, including popular names such as Mimi the Music Blogger and Alex Basz aka 'Mr.Reload it'.

In previous uploads surrounding UK artist, Chip (Chipmunk) caused lengthy discussion on the greatness of him as an artist and his impact on the music scene, consequently causing major comparison. Futhermore, as this weeks video upload was based on Stormzy similar uproar was yet again created due to intense questions asked like 'Can Stormzy Out-Bar Chip'? With the spread of knowledge and experience throughout guests, many intriguing perceptions were presented.

As an upcoming, Black-owned and highly approved platform, Cord Socials are only getting started. People's initial reactions are always positive, particularly the enthusatic music lovers! The consistent uploads will only continue as their channel grows and also further encourages the excitement of the UK Music scene as a whole!

CHECK OUT THEIR LATEST UPLOAD BELOW!