HomeNewsMotown have announced the launch of a brand new UK division

Motown have announced the launch of a brand new UK division 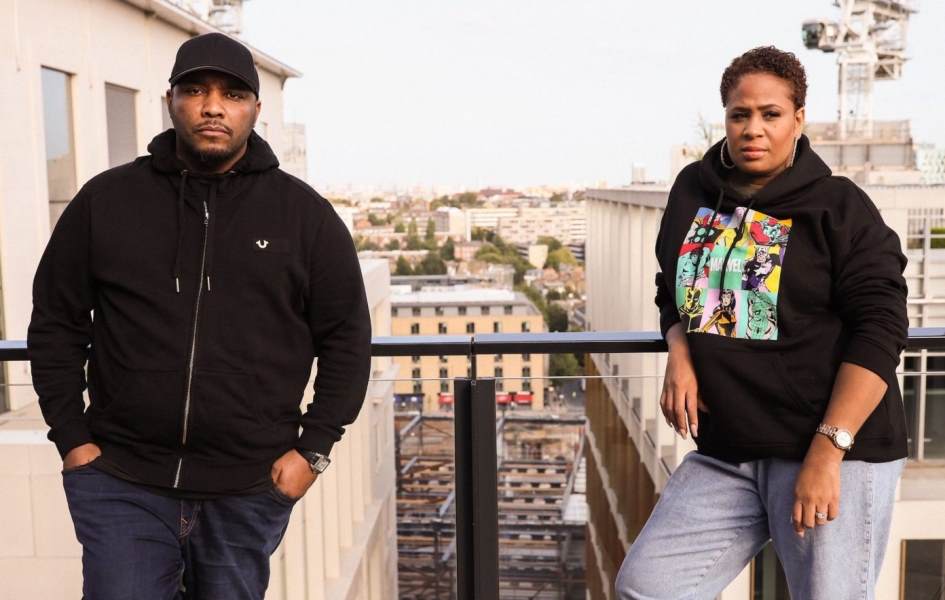 The highly renowned music label Motown Records have announced the launch of a brand new UK division appointing Rob Pascoe as Managing Director, with Afryea Henry-Fontaine to be Marketing Director. Founded in Detroit, 1959 the label has progressed to feature some of the greatest names ranging from the lengendary Erykah Badu, Ne-Yo and Tiana Major 9 to newly popular artists such as Lil Baby and City Girls.

In favour of the recent proposal to launch a new UK divison, EMI President Rebecca Allen said: “The music of Motown has long influenced British culture and continues to provide the ultimate creative inspiration for generations of artists and fans". It is evident that the US to UK likeliness is highly approved by many artists from both regions, therefore a concept like this was only a matter of time. This huge step for UK music and culture could establish the talent waiting to be uncovered.

The Motown president - Ethiopia Habtemariam proceeds to say: “The timing could not be more perfect for the launch of Motown Records UK, and I’m looking forward to working closely with Rebecca, Rob and Afryea as we sign and develop exciting new British talent, expand our platform for Black entrepreneurship in the UK and guide Motown towards even greater global success."

Motown UK’s team will be completed over the coming weeks as it draws on the label’s rich heritage to become EMI Records’ dedicated home for releases from Motown’s US operation, alongside a new generation of British Black music.