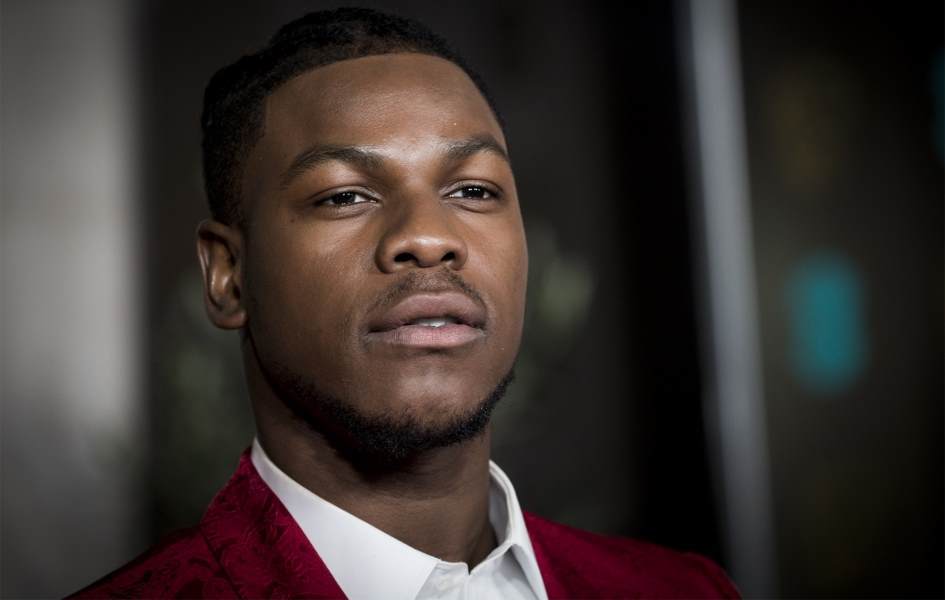 John Boyega has resigned as the global ambassador for fragrance firm Jo Malone after he was replaced in an ad that he made by Chinese actor Liu Haoran.

The Hollywood star made the personal advert in his stomping ground, Peckham, only to find that it was re-shot for the Chinese market without his “consent or prior notice”.

Announcing the resignation on Twitter, Boyega wrote: “I have decided to step down as Jo Malone's global ambassador. When I joined the brand as their first male global ambassador last year, I created the short film we used to launch the campaign. It won the Fragrance Foundation Virtual awards 2020 for Best Media Campaign.”

I have decided to step down as Jo Malone's global ambassador. When I joined the brand as their first male global ambassador last year, I created the short film we used to launch the campaign. It won the Fragrance Foundation Virtual awards 2020 for Best Media Campaign.

"Their decision to replace my campaign in China by using my concepts and substituting a local brand ambassador for me, without either my consent or prior notice, was wrong. The film celebrated my personal story– showcasing my hometown, including my friends and featuring my family”, he continued.

He further added: "While many brands understandably use a variety of global and local ambassadors , dismissively trading out one’s culture this way is not something I can condone.

"It’s back to back but I assure you this will be dealt with swiftly. I don’t have time for nonsense. We press on and strong. Stay blessed people.”

The recreated advert replaced John Boyega with Chinese star Liu Haoran, yet followed the script of the original Peckham based advert, titled London Gent, starring Boyega, friends and family, who were also removed in the Chinese recreation.

Jo Malone has now removed the advert from its campaign in China.

"We deeply apologise for what, on our end, was a mistake in the local execution of the John Boyega campaign," they said in a statement.