HomeNewsCardi B files for divorce from Offset

Cardi B files for divorce from Offset 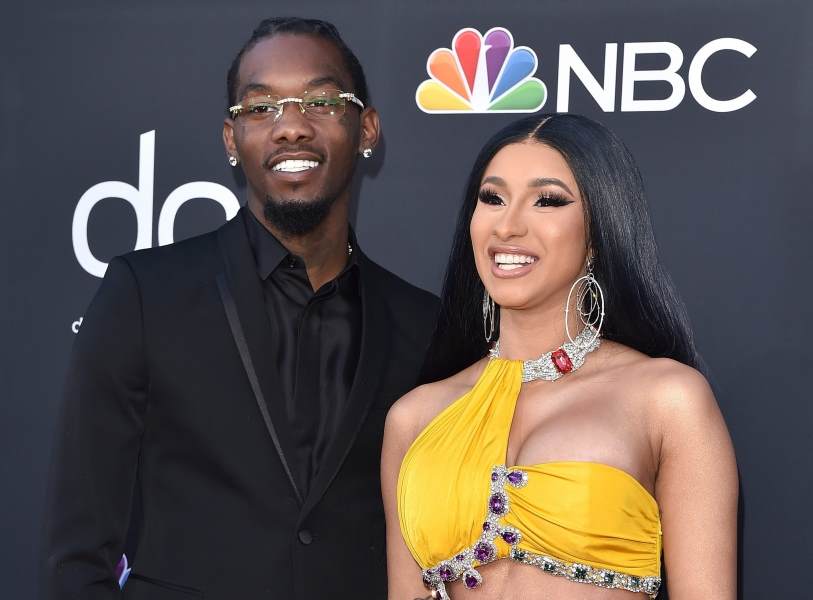 Cardi B has officially filed for divorce from Offset, according to TMZ.

The 'Bodak Yellow' rapper has been married to Migos' Offset for a little over three years and they have a toddler daughter together, named Kulture.

At the moment it is unknown why she has filed for divorce, but court papers show that it is contested with Offset listed as the defendant. According to court documents, Cardi B has also applied for primary custody of Kulture and wants child support although no amounts are listed.

The two had several issues over the last few years and even broke up amid a cheating scandal. Offset publicly courted Cardi B following the separation and begged for forgiveness, even crashing her show at Rolling Loud. They got back together and reconciled since then, with the two even appearing in online videos together as recently as last week.

The court papers make it clear however that they are currently separated and Cardi B says there 'is no chance of reconciliation'. She is also asking that Offset pay all her legal fees and that all marital assets are split equally, which means no prenup.

The revelation comes just a few days after what would have been their third wedding anniversary.